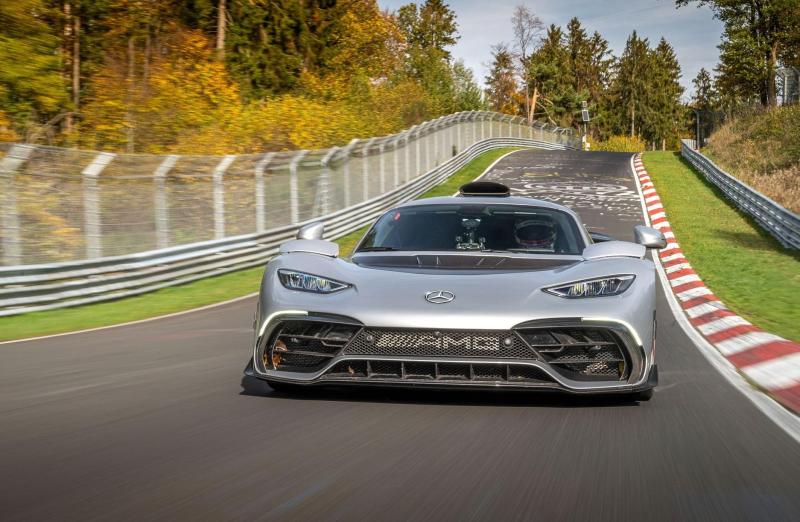 Mercedes AMG One becomes the first modern hypercar to be tested at the Nürburgring Nordschleife, and beats reigning champion Manthey Racing Porsche 911 GT2 by more than 8 seconds.

On October 28 Mercedes AMG One with racing driver and AMG brand ambassador Maro Engel managed to set 6:30.70 and 6:35.18 lap times for 20.6 and 20.8 km configurations. For the full length Nordschleife, this is almost 13 seconds faster than same driver ...more 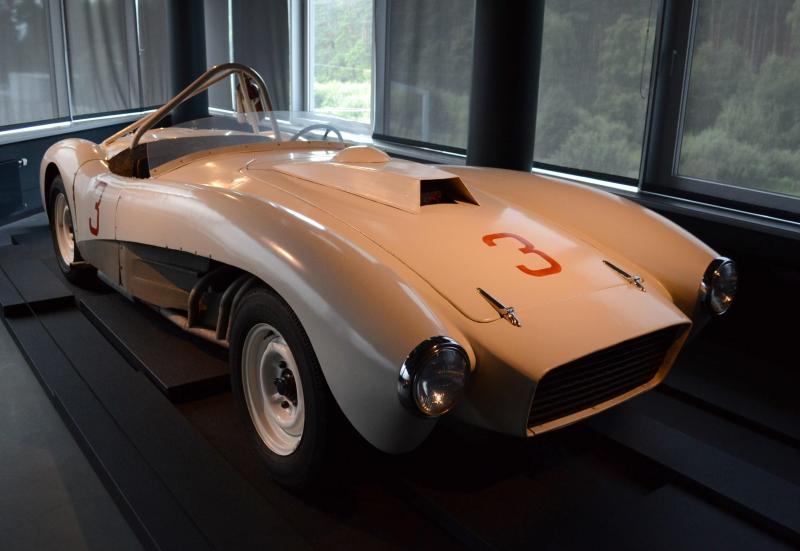