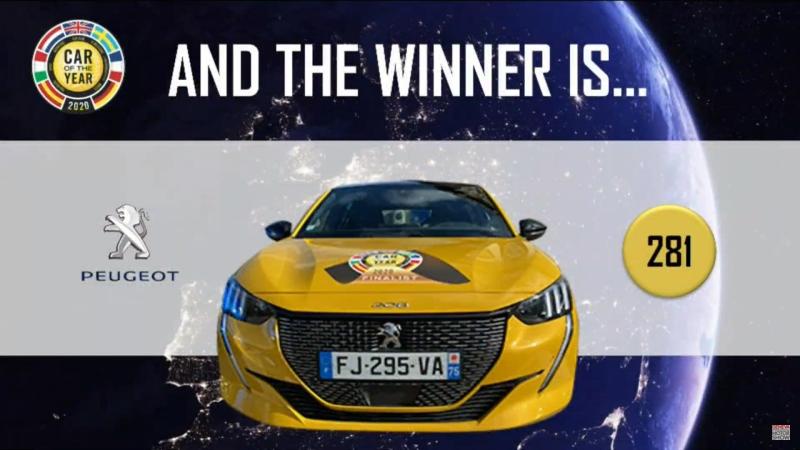 While GIMS has been canceled after Swiss authorities banned public gatherings of more than 1,000 people until at least March 15, the event where the COTY 2020 winner was revealed still took place.

So this is the best from a mostly ordinary bunch...yawn

And stop claiming that you're from UK. looking at your comments, there is no ...

Pretty sure the Plaid has a completely revised battery and cooling ...