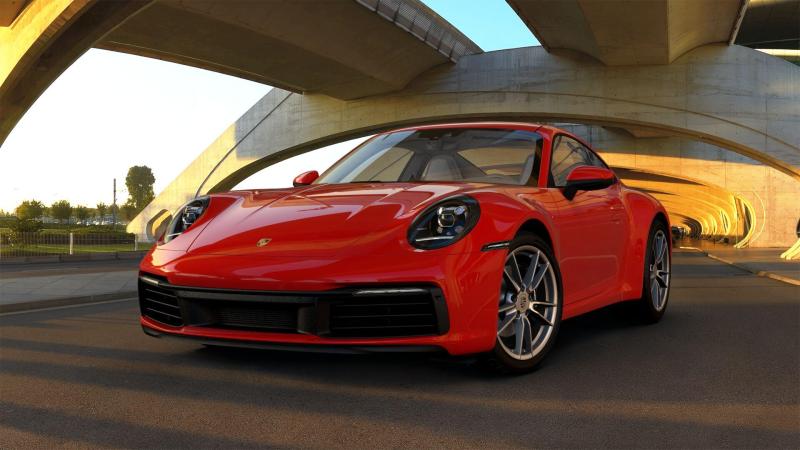 The winners in all categories will be announced during a special press conference scheduled for April 8 during the New York Auto Show. However, there are already some concerns regarding a potential cancelation of the event due to the coronavirus outbreak, which already took the Shanghai, Tokyo, and Geneva shows as victims.

The World Car Awards (WCA) is awards program initiated and organized by automotive journalists from all over the world. In addition to the overall winner - the "World Car of the Year" title, there are 5 sub-category winners - "World Performance Car", "World Green Car", "World Car Design of the Year", "World Luxury Car" and "World Urban Car".

Aaaaaaaaand
the show has been rescheduled to late August due to the spread of Coronavirus. The new dates for the show are August 28 through September 6.

Electric Taycan with turbo in the name,
Turbo!
hahahahahaha, stupid germans.
Lambo Urus should be car of the year.

"However, there are already some concerns regarding a potential cancelation of the event due to the coronavirus outbreak"