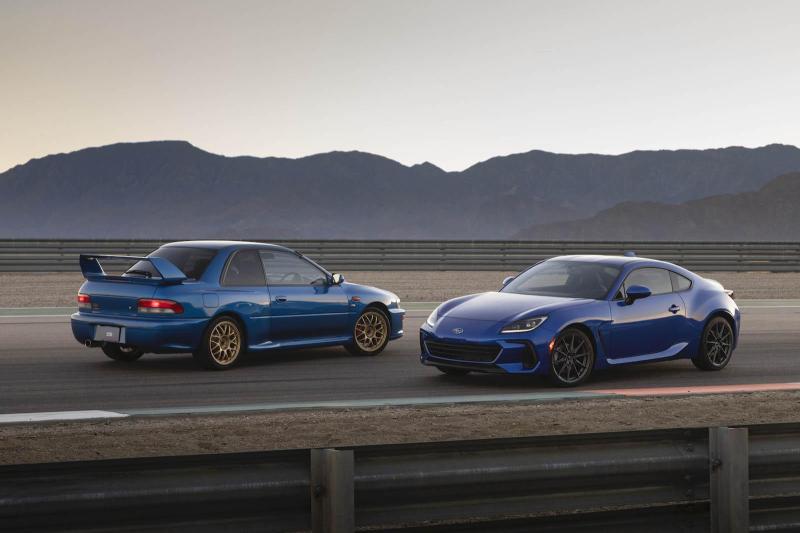 Today I am going to make a list of sports cars that only "stupid", immature people buy. If you dare buy one of these, be prepared for some plastic material breakdowns, paint rust, engine dust, and unexpectedly high maintenance costs.

The Subaru BRZ is actually not at all a bad car - its rear-wheel-drive layout (different from other Subaru models), nimble curb weight and short wheelbase help it on track to keep up with some of the bigger sports cars and muscle cars, especially when equipped with the standard manual transmission (phew, please DO NOT get the automatic version!).

The problem with the BRZ and its Toyota cousins are that they are extremely underpowered, their sheetmetals are almost completely made out of plastic junk (and not the same kind of plastic that's used in Corvette, Lotus or TVR. The plastic used in the "Toyobarus" is fabricated, weak foil.

It should be noted that I don't hate the BRZ as much as the other Subarus, especially the Impreza-based WRX and STI models, both of which I will mention next. However, it is still very much overrated - a machine designed for insecure frat boys and party animals.

For a rear-wheel-drive sport compact, its straight-line performance is just downright sad. Even a FRONT-wheel-drive Honda Civic Si, let alone the BMW 230i or Chevy Camaro 2.0T will leave it to dust on a dragstrip. 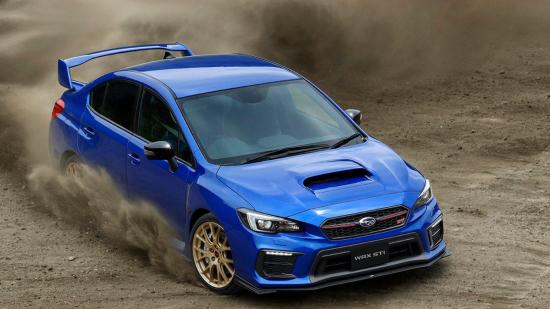 If anything, I am glad that Subaru killed off the STI model after 30+ years of using the same old engine. It's even worse than its fellow outdated Japanese sports cars from Nissan (the Z and GT-R). There's a reason why the STI appeals to the dumb sheeple who are potheads and vape addicts, and semi-"depressed", sex-addicted social media clouts (and their star-sign-addicted brothers and sisters). The Subaru WRX STI is the Hollyweird of Japanese sports cars.

Don't get me wrong here, the STI used to be a dragstrip star in the nineties and early 2000s, but with hardly any power and torque improvements in a much bigger body frame per generation, the car just keeps getting slower. Its smaller sibling, the WRX on the other hand, just keeps improving for some weird reason. So why is the WRX getting faster and the STI getting slower over time?

The WRX is a much better performance car for the budget and for reliability than the STI, which actually achieves the same fuel economy as a V8 pony car - sad for a supposedly fuel-efficient four-banger.

Also, the WRX has been equally as fast on a dragstrip as the STI since 2011, and, with right options, the WRX can also beat the STI on a road course. The WRX GT is a thankful and grateful indirect successor to the STI. 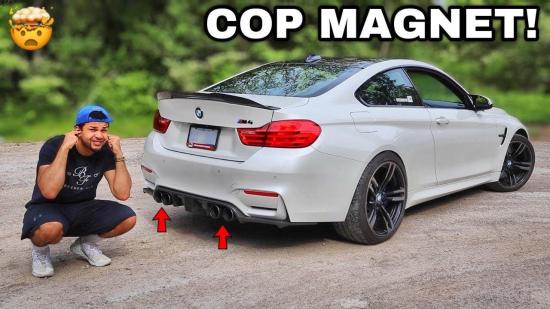 3.BMWs in general (and that includes the "Toyota" Supra)

If you have ever lived in a big city in a developed country (think United States or UK), you're probably familiar with a so-called "cop magnet," or a straight-piped BMW M-car owner aggressively shifting gears on a "peaceful" street.

If you buy a BMW, you do realize you are missing out on the elegance, the classiness and the comfort of a Mercedes-Benz, right? Am I right? If BMW makes such good sports cars, then why does John Hennessey, the tuning legend, decide to soup up Mercedes-Benzes instead? Do you ever see American mechanics modify vintage BMWs? No, because they're not very easy to swap an American V8 engine like a vintage Benz, Bentley, or Rolls-Royce because their engine bay is crap. 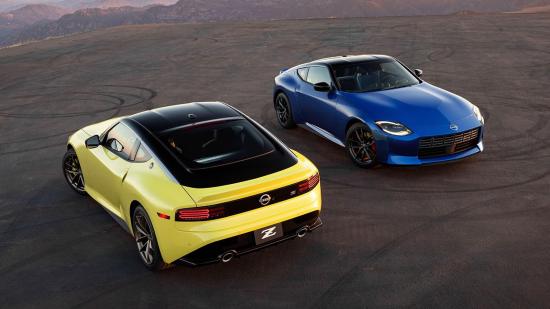 Why bother buying this when you can pay $10K+ extra for a better handling, "heavier" Q60?

The title of this post should be "4 sporty cars that an immature kid wants to write about."

The BMWs are bad choices? If I want a sporty car for daily use, I'll choose the BMW 1M. Also, I forget the fact that you never pay attention to the lap times. You can never deny its potential and handling. Actually, BMW 1M is one of the best cars to drive! BMW made so much good engines, but you ignore them all. I can't agree with you at all.

Actually, in Australia here (Yes, Australia is a developed country!), we would associate Red P-Plates, Ford Falcon N/A Barra's and V6 Holden Commodores with being cop magnets, as these tend to be the ones with straight thorughs that drone all day long.
There are a couple BMW's that I would say are cop magents that Iv'e seen, but it would be done up FG Falcon XR6 Turbo's and V8 Commodres that would be on the same level as your BMW's. Other wise, 75% of the time I would say it would be, yeah, a Ford Falcon N/A Barra's and V6 Holden Commodore thats squatted, steelies at the rear, with a straight through!
By the way, don't hate on WRX's! eEeryone knows that they were not originally designed for the youth, "immature" market. It just caught the attention of the youth market. Pretty much like the BMW's. Guranteed that they were not originally designed to be cop magnets, just the Young "Adults" took it and ran with it! I don't mind a good Boxer burble, or a the fact that BMW still continue the performance Straight 6! Make sure you keep this in your perspective.

Inspired by and inspiring SK. Real friends inspire each other.

i agree about BMW, they just known by everyone and overrated and people think its the fastest just like Bugatti fans also,

no! wait! that old Subaru right at the top is a masterpiece

"The WRX is a much better performance car for the budget and for reliability than the STI, which actually achieves the same fuel economy as a V8 pony car - sad for a supposedly fuel-efficient four-banger."

Having driven several STIs and dozens of modern muscle cars I can assure you that only quite few muscles have the same drinking habits as the STIs. My 5.0 V8 Mustang from 2012 constantly uses 1-3 liters per 100 km less (2-6 mpg difference) than my friends 2015 WRX STI 2.5 B4 and that car has 140 hp less and also doesn't weigh as much.

Once we even did a roadtrip through Switzerland with said WRX and a 2017 Charger Hellcat and I kid you not the Charger averaged a better consumption (just merely but we're talking about a car that has more than 2.5 times more power).

BRZ with 2.4 liter (aka GR 86) is (in my opinion) not lacking straight line speed for this segment. Especially for a non-turbo car.

You failed to explain why exactly "cop magnet" straight pipe BMW drivers are so annoying - its because they do that crackle crackle boom boom thing where the engine/exhaust backfires between the DCT shifts and makes loud sounds.

no racism detected at all, it’s just what you think. like a proud liberal :)

Idk about that 7:04 time being the maximum potential since Chevy didn't really allow ...

Virtually same acceleration, up untill 250 where the gts takes lead - both great ...

Sorry ciocolata. The GT2RS was not only faster, it was a ...

You just lied on everything you said hostboy. Figures you’re blocked ...