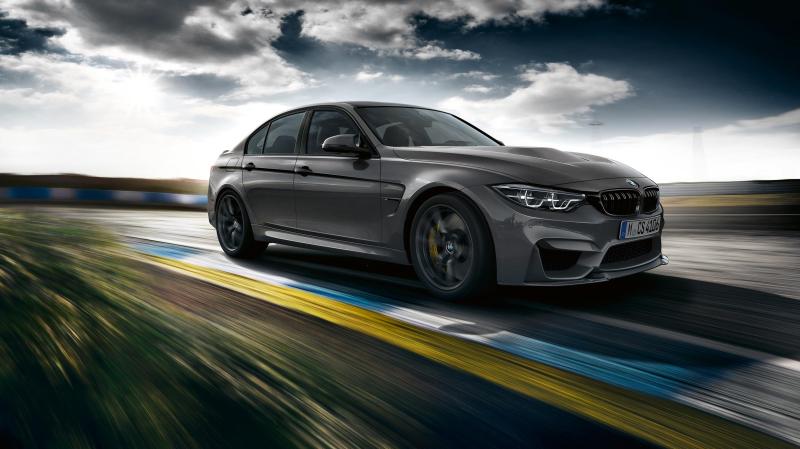 The 2018 BMW M3 CS made its debut earlier this week, and we might already know its Nürburgring lap time. First noticed by Motor1, a promo video posted to BMW M's YouTube channel says that the M3 CS ran around the Nürburgring in 7:38, and a BMW spokesperson confirmed that the time is legit.

While BMW didn't list a Nürburgring time for the M3 CS in any of its press materials, it has said its coupe counterpart, the M4 CS, ran a 7:38 at the German track. Under the skin, the M3 and M4 CS are virtually identical, and BMW quotes the same weight figures for both. Given that, you'd expect the two cars to run the same lap time at the circuit.

A 7:38 lap would mean the M3 CS matches the Porsche Panamera Turbo around the Nordschliefe, but it falls six seconds behind the Alfa Romeo Giulia Quadrifoglio. It's worth noting that the Giulia Quadrifoglio comes from the factory with ultra-sticky Pirelli P Zero Corsa Assymetrico tires. The M3 CS ran its Nürburgring lap on Michelin Pilot Sport Cup 2 tires.

In any case, 7:38 is a damn impressive result for the M3 CS. But we wonder if it's actually BMW's fastest four-door. We haven't yet learned what the new M5 does around the track, but we've got a feeling it'll be good. 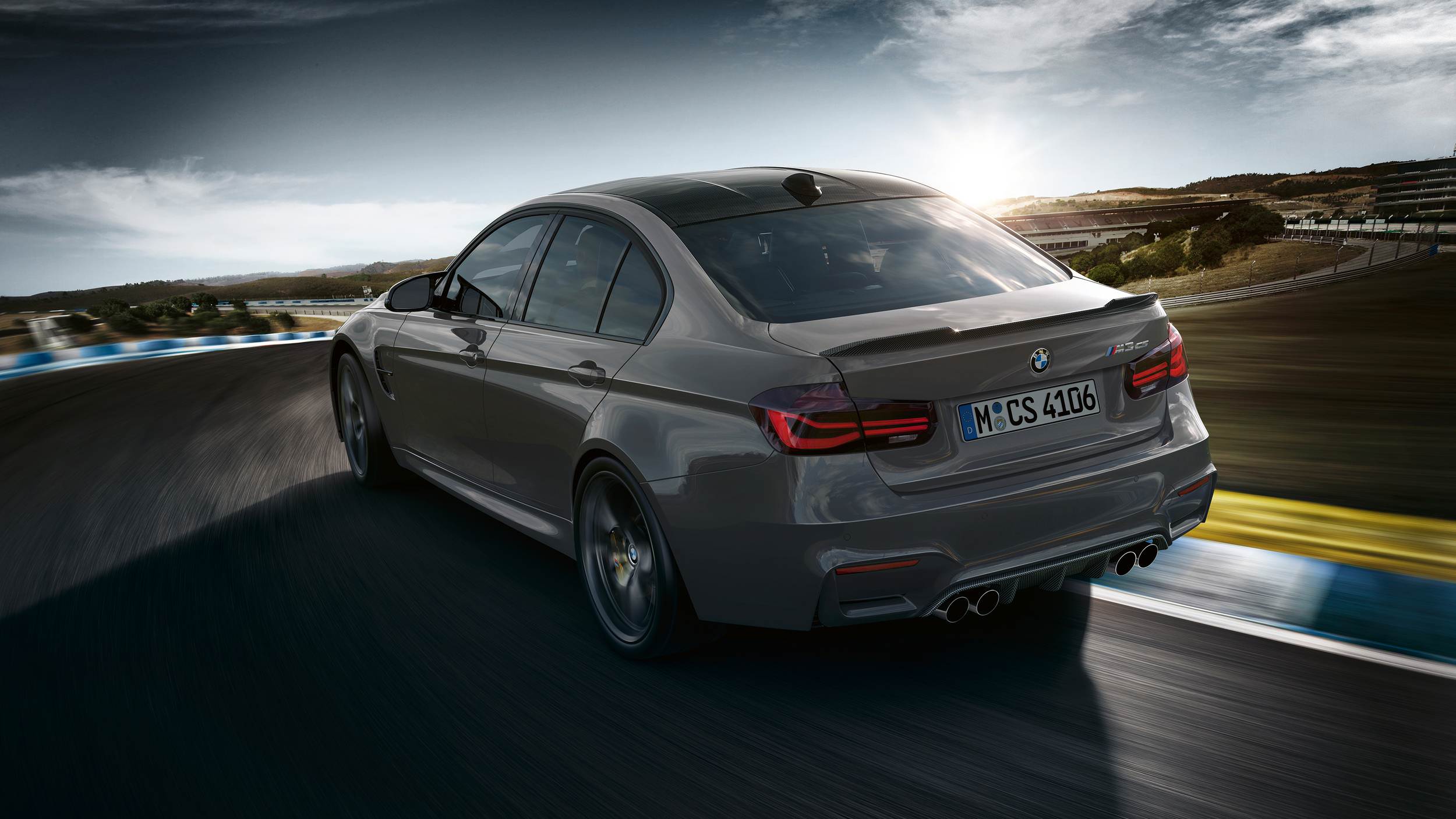 Bmw is a joke. I've been working with cars since my whole life, for the money paid just buy an Audi and enjoy the quality. The only thing Bmw has to show is the RWD. Not worth it. Pay some extra and get a Merc or little more and get a Porsche. Now that's a true RWD car. And you will be able to resale it for some money, whereas when you buy a Bmw you can throw it in the trash afterwards. Not to mention reliability which is poor at best.

The Alfa northloop laptime was cheated... on any other track it can hardly beat a TT-RS not to talk about M3/M4 GTS

One US side already pointed out the Alfa doing the Ring time was 220lbs lighter and not running on tires avaible from factory...

How is that possible - 7:32 on Ring and got beaten by M3 on any other race track? I don't believe the 7:32 time of Alfa was fair test. By the logic it shows another way around.

The nurburgring is a 13 mile long track so a six second difference is not that big of a deal though is it? Whats weird is that all the other track comparisons between the QV and m3/4 are pretty close. This is the CS so it should be faster than the QV. Don't know what happened here

If the standard M3 is 20 seconds slower than the Giulia how come the Giulia loses to the M3 on every track review?

Even if the M3 CS and M4 CS have the same power and wheight, their body rigidity probably isn't the same. Tipically with the 3 door layout is easier to achieve a superior stiffness.
Anyway probably the lap time wouldn't be hugely different.

And by the way, the Michelin Pilot Sport Cup tyres are stickier than the P Zero Corsa, so this case the tyre advantage is on the bmw side...

I was just about to say that. Man's really optimistic