193 All the Automotive-Related Events Killed Due To COVID-19 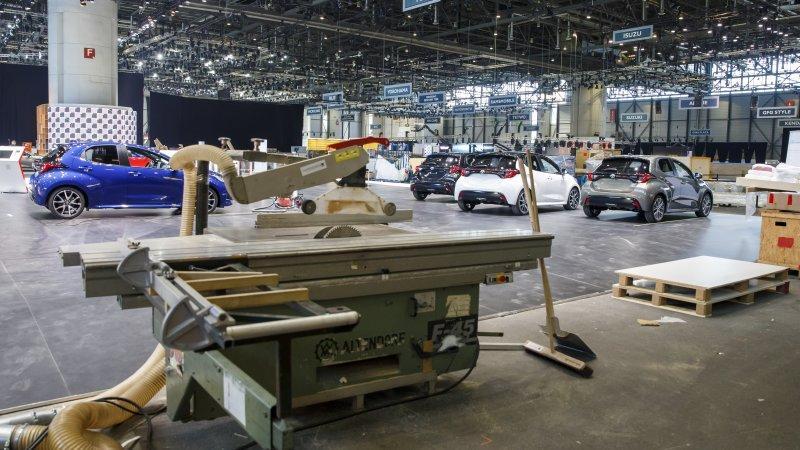 COVID-19 has been screwing up the world in more ways than one. Many automotive events have been cancelled, including the Geneva Motor Show. Here’s a list:

And that’s most events that have been cancelled. Here’s a good tip. Stay the hell home. Don’t go outside, and practice social distancing. If you don’t feel well, don’t go to work. If you can work from home, DO IT.

Nissan revealed the final form of the GT-R50 2

James Dyson reveals what could’ve been with his cancelled EV project. 5

Porsche 911 Targa ready for digital reveal on May 18th 5

China admits to destroying coronavirus samples, insists it was for safety 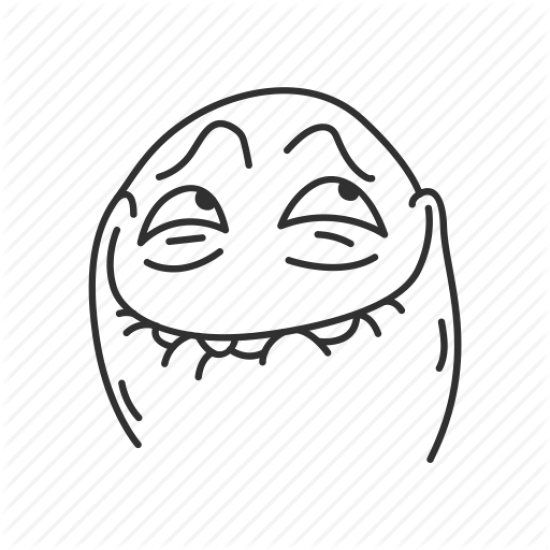 oh chyyna, you wanted to play the victim here :)

interesting that german intelligence has finally woke up. it will be fun to see the west punish and bitch-slap this corrupt regime 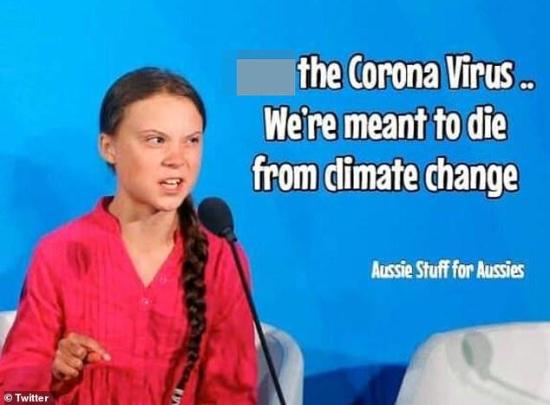 Another conspiracy theory has emerged ie. that “multiple sources” in the American government believe initial transmission of the virus was bat-to-human in a virology lab in Wuhan and that the infected lab worker then went to a wet market where the virus spread? I call BS on that given that "natural" origins is always the method of transmission. Anyway there is still strong evidence that both China and the World Health Org should have acted at least 2 weeks earlier to try and reduce the spread.
https://www.theguardian.com/world/2020/apr/15/trump-us-coronavirus-theory-china

I am probably late to the party but..
https://www.zerohedge.com/health/robert-f-kennedy-jr-exposes-bill-gates-vaccine-agenda-scathing-report
WHO must get the f out

Since this is a car website and this is a song about a car, thought this might cheer some people up.

You can take COVID-19 stats with a grain of salt(reminds me of something else, i wonder what that could be lol). Daily death figures are inaccurate due to under-reporting(with lengthy delays for info to be reported) and as far as actual numbers who have contracted the virus well those figures are hugely understated due to the lack of available testing kits. It's still bad but the total cases to death ratio is totally skewed. Interestingly Sweden have not brought in mandatory lockdown.
https://nucleuswealth.com/articles/updated-coronavirus-statistics-cases-deaths-mortality-rate/

Here to talk about some current situations in China, I know SOME of you are interested.

Some said that the gov is understating the stats in China, as far as I can tell, I havnt seen any sign of that, but who knows, maybe the CIA, or CNN know more about China than most of the Chinese. Fun fact, Chinese tend to think that Indian and Japanese gov is understating their stats, big time, or they just dont even border to test. Maybe it's the same, or not. Anyway, as I said, so far so good.

About the test kits we sold to Spain were reported unusible, what I heard is that the corp which sold those kits tested them as soon as they heard that report, and conclude that the kits are just fine, the problem is the users dont know how to use them properly. After some instructions the problem seems solved. Similar news are pretty common these day.

It seems the central gov of China knew about the virus in Dec, but the local gov of Hubei didnt respond enough until late Jan, due to the blablabla…let me spare the bureaucracy and all that shìt. But after that things got control quickly. One month later, just when we thought it's about to end…And we were shocked by the lack of prepare of most countries, especially this is AFTER some of them were mocking us for more than a month. Dont people learn? After two months of spread, they finally start to realize that the face masks are crucial when we shouted to the world about that since beginning.

this is how it is supposed to be done:

for those who are interested, i would like to remark that https://www.worldometers.info/coronavirus/
now has added the "number of tests" metric (and its normalization over the population). It is quite important since it gives important infos when compared with other metrics.

U.S. intelligence claims that China has deliberately under-reported total coronavirus cases and deaths. Apparently stacks of thousands of urns outside funeral homes in Hubei province have driven public doubt in Beijing’s reporting. Given China's massive population and comparing the death rate to European countries one can conclude that the report is on the money.

'I'd certainly take one ANY Zonda over ANY Lamborghini.' what he ...

'I think they finally nailed the looks' all they did is ...

I stayed over on my friend's yacht last weekend. It's a 30m long Azimut ...

The only independent 1/4 mile test i've seen of the Chiron was conducted by ...