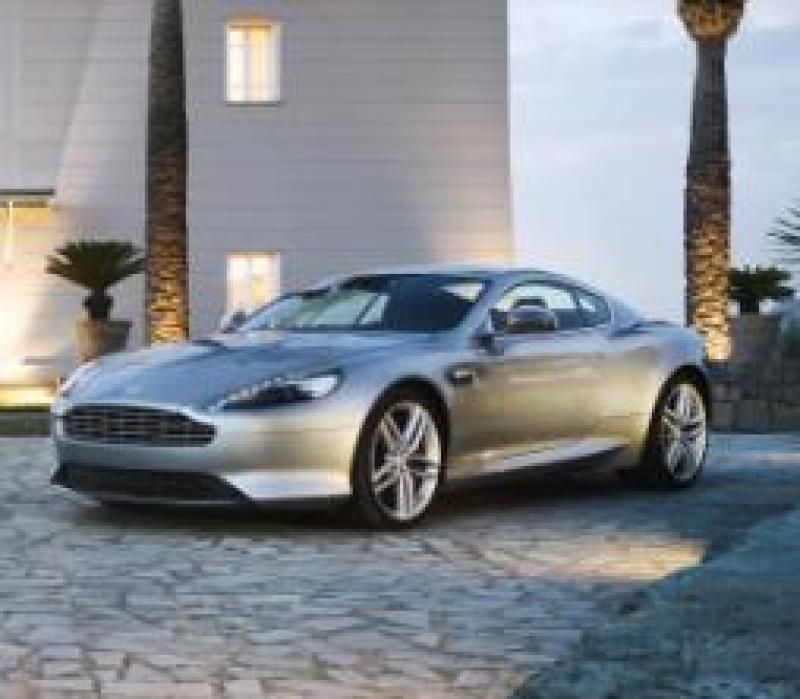 Have you seen photos of Aston Martin's new DB9?

Boring? A bit boring, yes. But we do have a new icon in car design. A new defining, "trademark" shape.

And if Apple bothered to file a patent for iPhone design, which is little more than a featureless rectangle, Aston definitely should patent the beautiful shape of DB9, which has now become an instantly recognizable icon.

Corvette C8 Z06 Spotted on the Street and Testing at the Nürburgring Nordschlife, and a Reveal Date as been Confirmed! 48

I agree that Aston should try new product designs. However this is like finding out Angelina Jolie has a twin sister, I'm not complaining.

Astons use to be my favorite company...not any more, now there just boring, they look gorgeous, but every single car they make looks the same, has the same engine, wheels, interior etc, Its about time they made a DB10, and something DIFFERENT, and moved on, They ceased Virage production...so they could rename it DB9....riiight..New shape, new engine, new everything, there prices are getting higher and there looking the same with sub par performance? cmonnnn

Porsche, in a way is almost the same, except i think Porsche is more Evolution then the same thing.

eventhough the look has been for long time, it is a very sleek and muscular design.such cars keep the automotive industry passionate and alive, with all other automakers focusing on hybrid and downsizing

They have their signature sleek GT look which is great. But they are not all the same as you said. The DB9 and virage and the new db9 are similar because they are based on the same platform. But the old Vanquish was different. The new one is different too. Ofcourse they are all front engined GT cars with the trademark Aston look but they are easy to differentiate.

I'd rather Aston keep their look if they can't come up with anything better.

I dont know where i found the scans

oh snap! not him