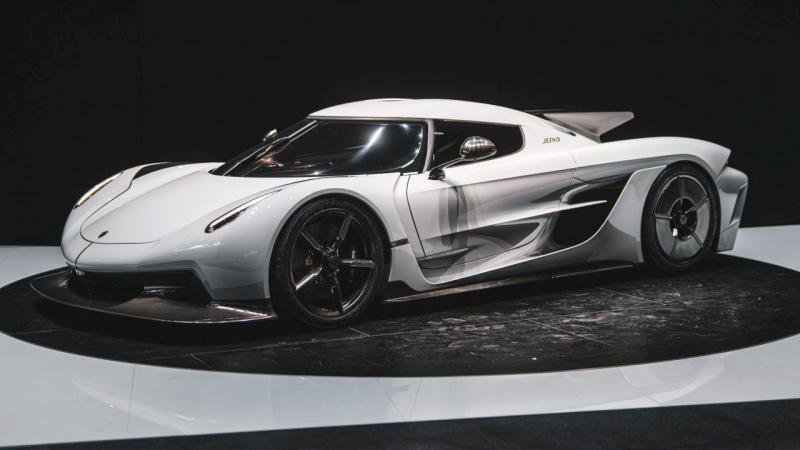 As we all might know, the Geneva Motor Show was shut down over fears of COVID-19, and all manufacturers were left with a car they needed to reveal. So they did it on their own. Here are some of the highlights.

Koenigsegg unveiled their first AWD car and first 4-seater, the Gemera. This car was shocking, mainly because it utilizes a 3 cylinder twin-turbo with 600 horsepower, and 3 additional electric motors to produce a grand total of 1700 horsepower. 0-60 is in 1.9 seconds, and the engine doesn’t have camshafts.

Koenigsegg also took the time to reveal their top-speed record car, the Koenigsegg Jesko Absolut, a lower-drag version of the Jesko that debuted last year.

Porsche unveiled the new 911 Turbo S. Boasting a huge boost in power from the last generation, this one has 640 horsepower and 590 lb-ft of torque. Although it weighs a bit more than last year, Porsche is promising 0-60 in 2.6 seconds, which is already 0.3 seconds faster than last year.

Bugatti unveiled the new Chiron Pur Sport, which is basically a handling-focused Chiron with some tweaks. Mainly an absolutely huge 74 inch wide wing. The car also weighs about 50 LBS less too, and it’s quite a bit stiffer in the front and the rear. Basically, while the Chiron SuperSport was focused at top speed and straight-line speed, this is focused on handling. Not as much as the Divo of course, because that's a different model according to Bugatti.

McLaren unveiled the newest car in their Longtail series, the new McLaren 765LT. Based off the 720s, it’s basically a successor to the 675LT. It finds itself with 765 PS, or 45 more PS than the standard car. The car is also 80 kg (180 lbs) lighter than the 720s. The interior is stripped out and ripped straight out of the Senna, and it's got the Senna's brake discs and calipers. It also has many body modifications and ducts everywhere, but despite the added drag, it will still do 0-124 mph in 7.2 seconds, a good 0.6 faster than the 720s.

A day after everyone else unveiled their cars, Aston Martin unveiled the new V12 Speedster, which as the name implies, is a V12-powered speedster. It’s got 700 horsepower and 555 LB-FT, and it looks like a frickin Cold War nuclear bomber. Much like the McLaren Elva, except the McLaren has a fancy “active air deflector”, but this Aston isn’t for wimps. It’s got a good ol’ fashioned V12 and no windshield.

it has begun gulp

Merkel in quarantine after doctor tests positive for virus

As a Chinese, Im pretty confused about the death rate too. It varies so much in different countries. The situation in Italy now is worse than the worst period in Wuhan by a big margin and it seems it is gonna get even worse. Whereas in Germany, the death rate is as low as some seasonal flu like manone said.
Some reports said that German dont test the dead and the patients that dont seem severe. Also it seems they got a lot of respirators and ecmo machines (pivotal medical resources)as reserve which is the matter of life or death to the severe patients.
Before mid Feb, Wuhan still suffered from lack of medical resources, so many patients with mild symptoms flooded into hospitals but can not get decent treatment and being left at the hospital or home due to that fact. Then of course lack of treatment and isolation will result in much more severe patients, which needs more medical resources, and more infections, exacerates that situation, dramatically raise the death rate. We call that effect 击穿(breakdown/strike through. you got that idea). That is what is happening in Italy/Spain now, (which may explain the high death rate)and maybe it will happen in more countries, but again, seems irrelevant to Germany, at this point at least.

why is eu pissed and not happy after this announcement ? lol

McLaren 765LT is going to be incredible. It's even got a wider front track on top of the newly designed Trofeo R's. Shorter final drive ratio along with the insane power to weight ratio and sticky tires means this thing is gonna be a rocket.

What do you think of its looks now @aaayy? 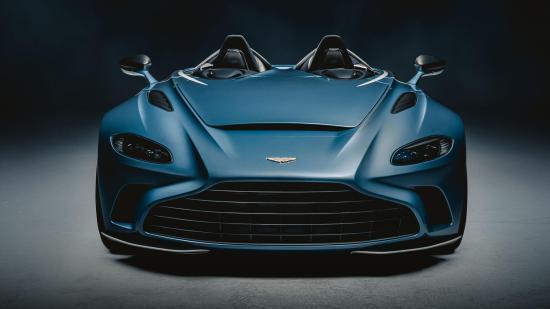 Porsche 911 Turbo is the highlight for me.

Man i remember when Astons lineup was nothing but pretty cars... 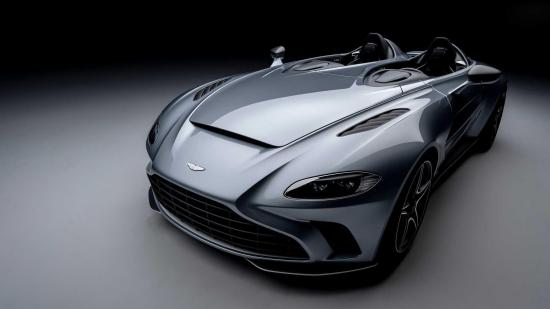 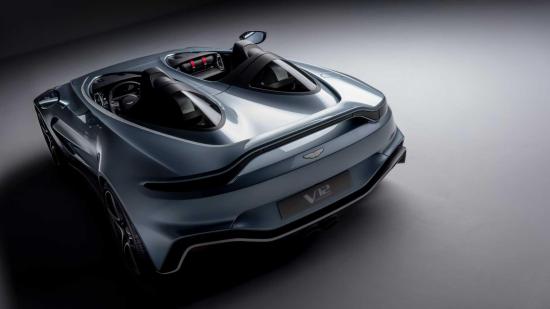 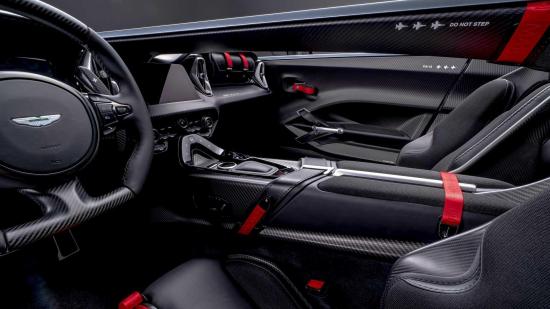 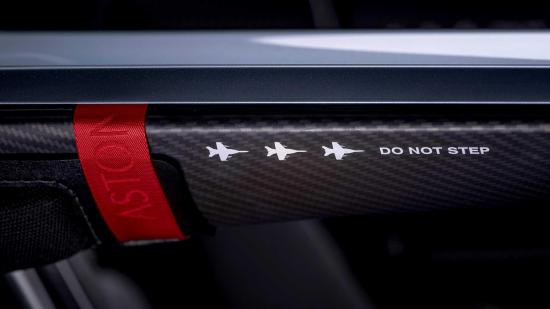 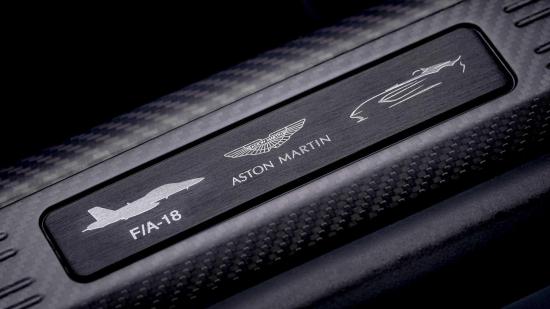 First thoughts? This I feel from the initial teasers will take ...

It shouldn't be any less quick than the Ferrari SF90. And ...

They are sand bagging.

I hope AMG One performs better than the horror curb weight and lackluster acceleration ...

God I hope it performs even better than we expect