35 Everything I know about the Corvette c8 z06. 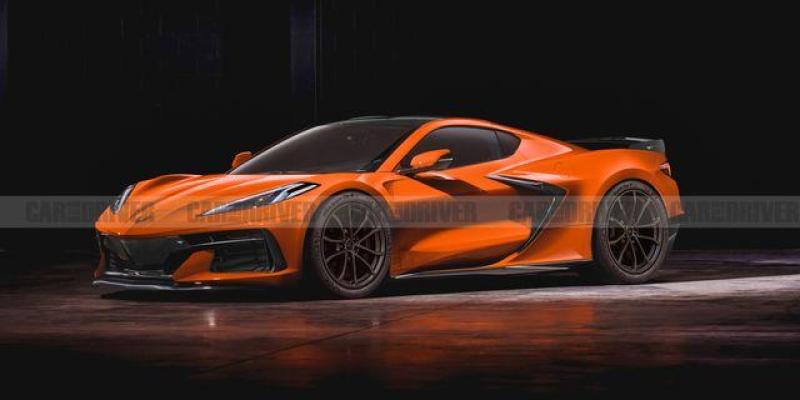 OK, here's everything I know about the Corvette c8 z06.

About the leaks about different power outputs - they're actually intentional. GM is watching how we react to the different power numbers etc, to know how to advertise the z06.

So far, we know some options (probably for the z07 package):

Maybe LED setup similar to the C8 R (not sure about that one).

GM is testing the Corvette C8 Z06 against 2 cars, (besides the c8 stingray of course) - the Ferrari 458 Italia, most likely for driving feel and vibration and the Porsche GT2 RS, most likely to test out the tires.

SSC claims back worlds fastest prodiction car title, and all the drama surrounding it 28

So basically it's a 458 Speciale at this point. Why don't they put on a supercharger like on the predecessor?

Can't wait for this to come out. I remember how the C7 Z06 shocked the world when it was released. It dominated lap times in German performance car magazines. At that point only the Porsche 918 Spyder was quicker, everything else was left behind.

I think the new C8 Stingray still has a lot of potential and that it didn't nearly make use of all its chassis-capabilities. Will be interesting to see the first real benchmark of what is possible...

Flat plane crank V8? Ok this is a Ferrari...

Super wide cup2R tires on a road car. Will be insanely grippy on track but I suspect a lot of accidents for people who try to daily drive this.

In my opinion it depends from power level. For cars with ...

"That's why the Aventador SVJ got its ass kicked by an AMG GT BS." ...

"AWD actually makes a car slower at a track" In low-speed corners, it makes ...

AWD actually makes a car slower at a track. That's why ...

This comparison is lowkey funny. The Vette is lucky to even ...

The back looks a little bit like an McLaren P1 ...

I agree with you