83 Ferrari 488 Pista - pictures and specs leak ahead of launch 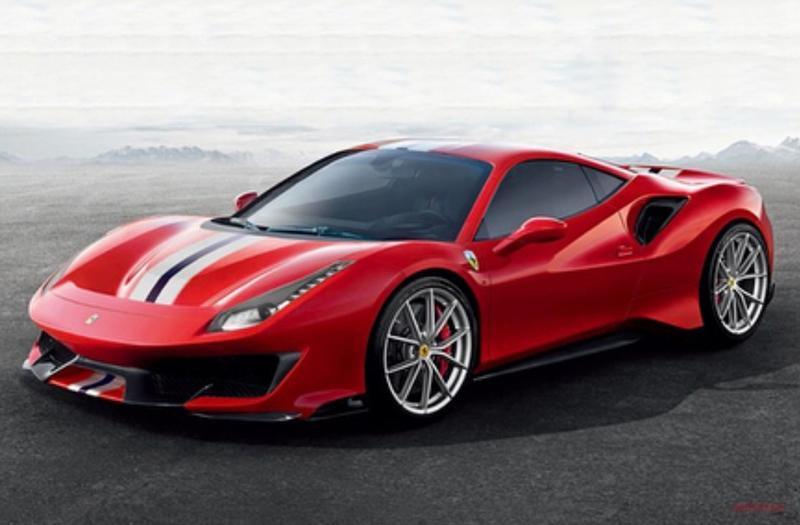 A set of very convincing exterior and interior pictures of the 458 Speciale replacement have been leaked on Ferrari Chat.

Pictures are consistent with teaser video released by Ferrari earlier, and they do seem to be in familiar Ferrari launch-photo style.

Many publications are also referring to leaked performance data - specifically the engine power, which is said to be 720 metric horsepower - 50 more than standard 488 V8.

Fastestlaps.com will be listing Ferrari 488 Pista with unconfirmed name and data before Ferrari release official figures. It will likely happen before Geneva Auto Show in March.

When we can see this "machine" in acction? Please dont fed the troll (
CanadianCarGuy), he just wants to deflect the thread.

can't wait to see it go against the gt2rs

One of the best looking supercars.

Mega large rims with super low profile tyres and even more sculpted, deep aero/cooling channels... its just beautiful. Latest and best (and most aggressive) revision of the design concept that started with Ferrari 458.

720hp sounds like its been set to fight the mclaren 720s. Althought a 720lt would beast it