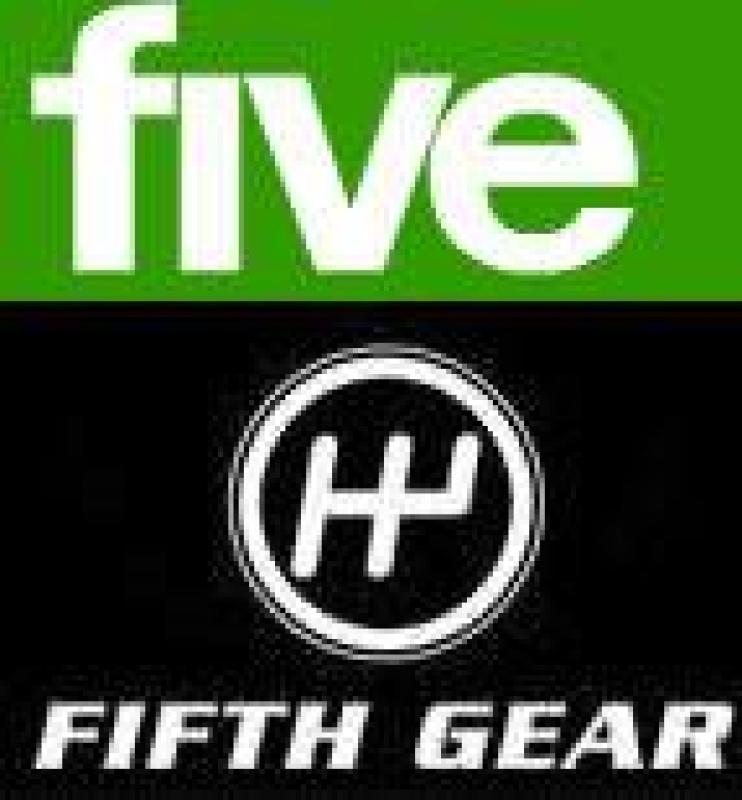 Britain's second best motoring TV programme "Fifth Gear" is not finished. They are back, as I just found out... (Thank you very much, Yaspaa!). They're back today on channel Five with the first episode of what is promised to be 10 episode series.

The good news is that opening episode promises to have great content in it (Ferrari 458 and possibly that orange new McLaren). Bad news is that Five have scheduled only 30 minutes of air time for the show and Tom Ford will not be joining for the latest season. Here's what you can expect from episode 1:

"Lewis Hamilton gives his verdict on an amazing new supercar, while Tiff and Vicki test out some of the latest super-speedy hatches. Elsewhere, Jason hits the Italian highways in a Ferrari 458 Italia, and Jonny takes a city car challenge."

Let's hope this new set of FifthGear episodes brings in a healthy dose of fresh laptimery and don't forget that brand-new season of TopGear is expected this this summer as well.

Best episode ever of TG in those 2 last seasons..just perfect!

anyone interested for top gear today? the best saloons and chevy camaro v8..whatching it now

2nd episode of top gear? beter than the 1st one that was a totaly rip off..but still i expect much better in the next episodes...and that ADAC truck...wow..any idea who is the stigs german cousin...? german and long hair...i think is tim schrick

some1 must add the new kia cee apostrophe d to fastestlaps database...the pro version will be badass and will have 160 hp and gonna be the best worst hot hatch in market!! and Norvegia will win the world cup...how can i add photo in comments? any1?

James May @ Iceland was epic! Some of those scenes with Hilux driven right next to the business end of Eyjafjallajokull were so surreal that I was even suspicious whether some sort of special effects were used.

i will whatch that as a commedy show releated to vehicles or like an entertainment show...they should get serious again....top gear died in after series 10...s 10 was the last one they talked seriously about cars

Than what will you watch it as?

sure it was a shame...only 1 car featured on top gear? ok the bently was good..but next time i shouldnt whatch top gear as a car show.

Top Gear a shem? who are you kidding? if it werent for the Fun of the non seriousness, i wouldnt even watch it.

sorry for the typing mistakes

the show was awful..the spended the time with pointles stupid jokes insted of doing car comparisos or car tests...top gear is a shame for car program...btw jeremy promised top gear gonna be serious in next episoes...they gonna find who is the best 4 door saloon and gonna review vw scirocco r and clio 200 rs

as always jeremy was too busy trying to build a joke..

and james claimed he will test a boxster spyder next..

and a Radical is a Road Car? LOL no doors, no roof, no screen, no trunk, no real body work, thats no car, sure it may be legal in a few countrys, but its nothing more than a big go-kart, might as well put n RC car on the street, same thing.

They over-looked the fact that 599XX is not a road legal car.

what the **** they say...Ferrari has beat the nurburgring record for road legal cars with 599xx...1_ THat is not a road legal car
2-is not the fastest...Radicals are Faster....that is a proof that Top Gear dont know the existence of FastestLaps.com

ok FL. and the new RSC is Kia Ceed...top gear should get Kia Pro ced because is even worse..btw..they gonna do an Ayrton Senna tribute this season

Just download it from torrent site. And use your proper user-name next time.

hi guys ..Where to whatch top gear for free? any idea? not to i tunes because is not avaible in my country

Autozeitung loves this car, they already made 8 tests of the same car ...

Despite having an advertised 100 hp less and weighing 300 lb more, the Mustang ...

Is this added actually