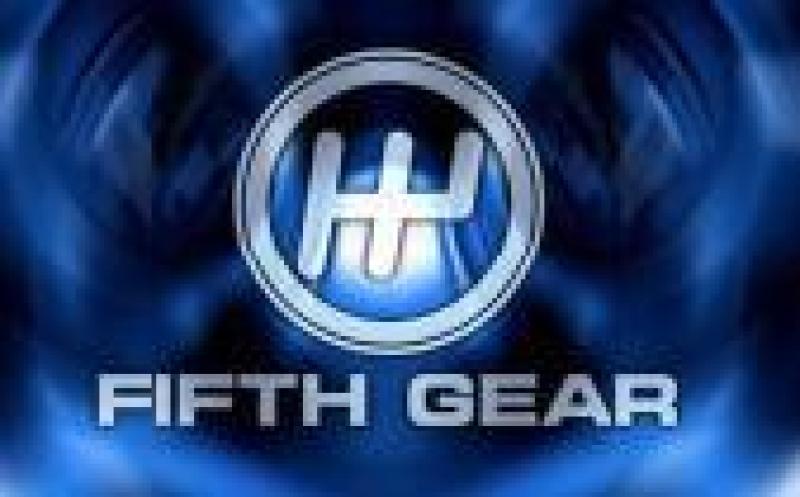 First episode of what will be the 20th season of Fifth Gear aired yesterday and, yes, it did contain some laptimery!

I was afraid that, with their usual habit of changing the format from season to season, they might have ditched the shootout feature proven so fruitful in generating laptimes for various tracks of Great Britain. Luckaly, it turned out not to be true.

The opening episode featured an impressive match-up - Jaguar versus Jaguar - the "alien" XJ220 vs the 21st century "muscle" XJ-R S. Both 550 horsepower, both expensive rear wheel drive two seater coupes, but at the same time - both completely different kind of beast with 20 years of evolutionary development separating the two.

They did a dragrace between the two but, after that, most impressively, Tiff Needell took both around track in "full attack" mode - something I didn't expect them to do with such an antique like XJ220. Remember - Top Gear had similar "dinosaurs" (Ferrari F40, Porsche 956, Ferrari 280 GTO etc.) around Dunsfold track previously, but they didn't dare or didn't get the premission to go for a laptime.

So where are the laptimes for XJ220 and XK-R S? Well... I need your help, UK Fifth Gear viewers, in identifying the track. The video must be available online either in Five Fifth Gear website or on YouTube.

I wont tell what the times were and which car won - I don't want to spoil it for those who are about to down... khmm-kh-hmm (excuse me) ...load the episode and see it themselves. 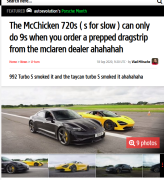 It only has one configuration I think but it is a very long run along the airfield at speed, then just a few bends coming back round, so it will reward cars with an extremely high top speed. It is a speed testing circuit rather than a race track.

What about: I dont give a *?
Fifth gear is in my opinion, just a very bad imitation of Top Gear, Top Gear is actually funny and it's so boring to watch fifth gear...
Just my opinion, don't hate on me!

Yes, that is the track, it is actually an ex-military airbase used for high speed / endurance testing.

Is it this track?

Are there other laptimes for the Bruntingthorpe proving ground.?

Hi, it was my XJ220 being driven and it was at Bruntingthorpe proving ground. You can watch it here if you want to see the result!

They did a dragrace between the two.

My bet for the dragrace was that XJ220 would win. But for a laptime I expected XKR-S to be faster.

How it actually turned out - you have to see for yourself :D

@ Fastestlaps : Did you mean Porsche 959 Turbo? In my opinion the old XJ220 had better look than XKR-S and has smaller V6 engine. But i think XKR-S will much faster in straight line acceleration than XJ220.

The most generic supercar in the world.

First thing is that we haven't seen the GPS speed run in the opposite ...

This is properly insane. Imagine driving a Bugatti Veyron - being known as THE ...