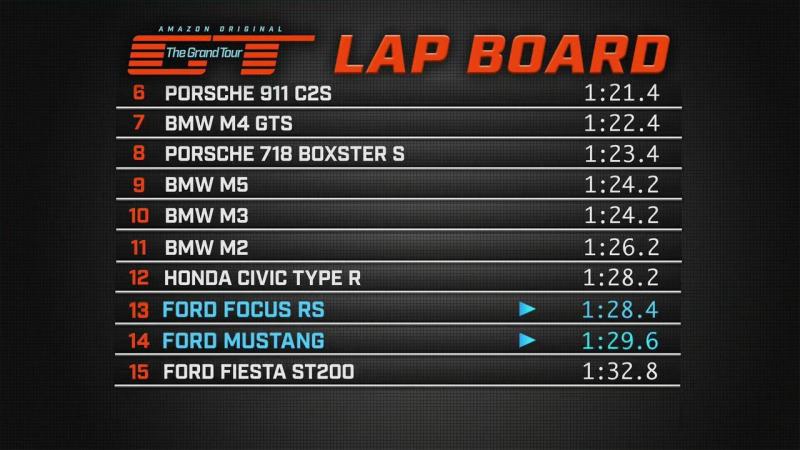 Is it just my own sad and cynical perception of things or did the Episode 6 of Grand Tour show look like a 1 hour long Ford infomercial?

Apart from the Ferrari P3 race car, which was brought in to supplement the story of Ford victory at Le Mans, I don't think there were any non-Ford cars in the entire episode.

With a 7 figure salary for Jeremy Clarkson and combined production costs well in 8 figures, Amazon sure will have to rely on car manufacturer's sponsorship if they want to keep the show profitable.

I am almost certain that Ford did pay Amazon for "presence" in Grand Tour and not just for what we saw in Episode 6 - remember the spectacular "Mustang trio" intro for the first episode?

Such sponsorship, however, doesn't render the show "unwatchable" or corrupt it too much, other than possible absence of large segments featuring cars by obscure or more Europe-oriented manufacturers.

The Mustang will be available in UK next year, so you can argue that it is now a global car and, therefore, relevant for global audience.

SSC claims back worlds fastest prodiction car title, and all the drama surrounding it 41

I want the old Top Gear back. 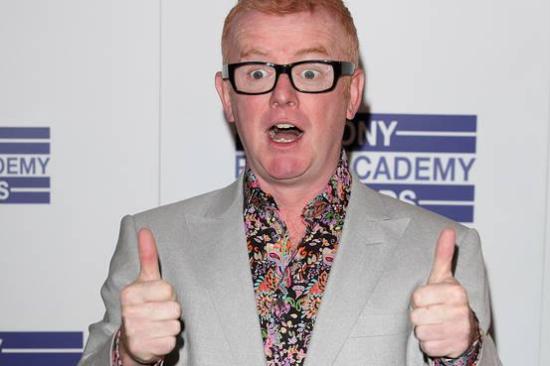 I want the old Top Gear back.

There's just so little about cars now. You'd see more browsing YouTube, yet they're asking people to pay a subscription to see 60 minutes of irrelevant horse crap and some guy lapping a barnyard.

There will be negative feedback always about everything. Social media is a nest of haters and SJWs.

..Im still waiting for them to bring back the Pinto..

I don't recall whole episode with Jaguar only or Land Rover only. Or any epic intros with 3 Jaguars or 3 Rovers.

So when they were on top gear and did tributes to jaguar, land rover, lamborghini(and these are just on the top of my head) and showed their history, they did it just because the manufacturers paid bbc?

Anyway, what do i know, maybe ford paid amazon. But i don't think the guys said in the episode anything they didn't belive to be true, just to advertise ford.

They are still awesome even if theire selling out! I really don't care if they (allegedly) take money from car manufacturers, I am just pointing it out.

Yeah it was a quite an obvious sell for ford. But again, they could be doing this because they want to.

Dealer option = tuner I don't think this should stay ...

No, just correcting the claim which wasn't accurate :)

Are you implying that the other cars on that list are not using track-optimized ...