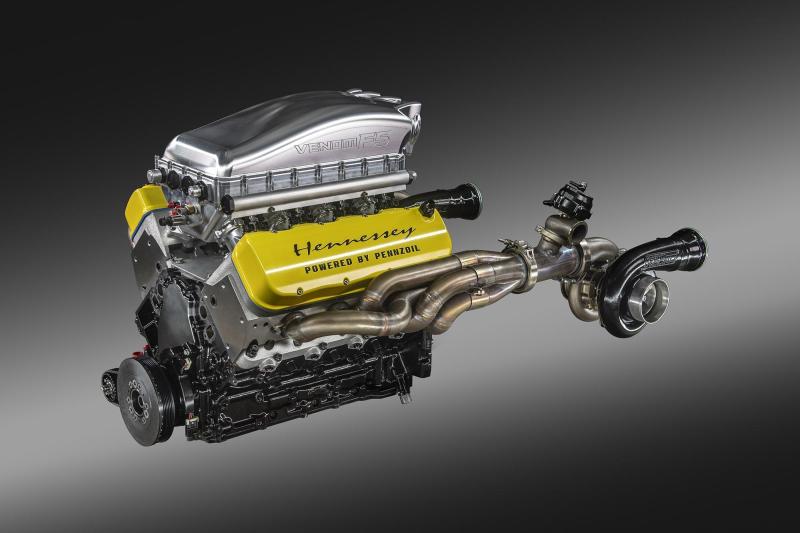 Hennessey’s Venom F5 Hypercar is one step closer to not being fake. They’ve tested out the car’s new engine, an it’s putting out some crazy numbers for an ICE road car.
The engine is a 6.6L twin-turbo V8 with 2 valves per cylinder. The engine, in testing, put out 1,817 horsepower at 8000 rpm and 1,193 LB-FT at 5500 rpm, with an 8200 rpm redline. The engine, named Fury, is very distantly related to the Chevrolet LS family, however it’s using many reinforced parts, such as a forged steel engine block with increased wall thickness and 6 bolts per cylinder. The pistons are forged steel, and the crankshaft is billet steel.
Each turbo is 76mm, and each are rated at 1350 horsepower, so they aren’t under too much pressure, even though the engine is running 23 psi of boost.

All these articles are 4 years old. The guy's still in game.

still doesn't change the fact that he's a thief and continues to rip off people, lately with this lotus 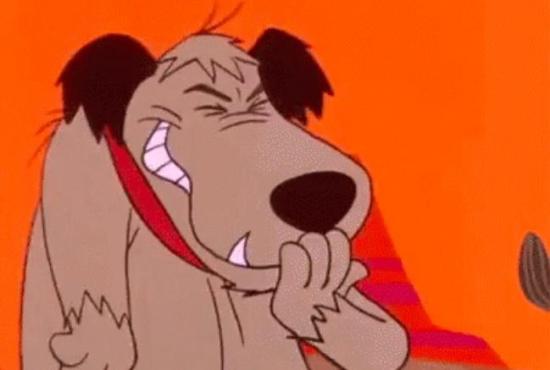 Honestly, out of all these hypercars, the only ones I believe in are the SSC Tuatara, Koenigsegg Jesko, and Rimac C2. They are the only ones that currently have working prototypes, and SSC is the only one that’s delivered to a customer.

That's the way it is with super duper uber hyper cars. Most are pie in the sky, promises, hype.

I think it already has. I like that car, but I’m a bit scared to say I believe in it. So far my top 3 cars this year that I like have been:
1. SSC Tuatara
2. Czinger 21C
3. McLaren Speedtail
An honorable mention is the Ferrari SF90 Stradale. Best Ferrari in 20 years.

The pistons are forged aluminium. They use forged steel pistons in industrial diesel engines due to the high cylinder compression and thermodynamic heat generated. They're far too heavy to use in a high revving performance engine.