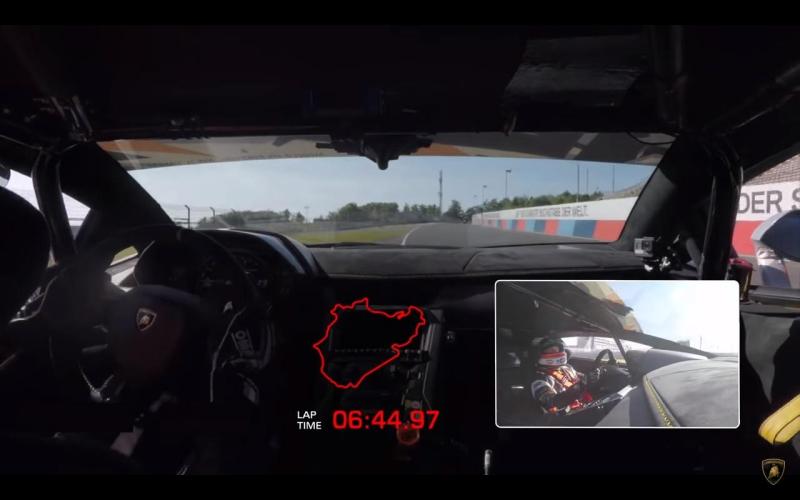 Porsche have been dethroned by Lamborghini once again.

I have done zero research on the subject, but my instinct says the "J" might have something to do with "Jota" - a name used for a "secret" racing version of Lamborghini Miura, back when Ferruccio Lamborghini was hell bent on not participating in any racing.and only producing road cars.

In 1990s the same "Jota" name was used for a more powerful version of Lamborghini Diablo which served in a single make Diablo racing series.

This new "Aventador Jota" will likely have nothing to do with racing as there already are different homologations of Huracán race car. But if you wanted to, you could go racing with it - the Aventador SVJ will feature similar active aero systems as Huracán Performante and will also have significant weight reduction, extra 20 horsepower and tweaked all wheel drive system. Order with Pirelli P Zero Trofeo R tyres and you will get a street car almost capable of holding on to a GT3 racer.

Yes it's old news and no i don't have a hard on for Mapelli(ok maybe just a little lol) but i just revisited the SVJ lap at the Nurb and was reminded of how utterly insane his lap was. Given how big and heavy the SVJ beast is, there is no way i thought it could've broken the record especially given how poorly by comparison it's done at other tracks. This is one of the greatest, albeit scary, drive jobs i've ever seen so it's well worth another look on a big screen... Oh and yes it probably had a few sneaky minor mods but who cares lol

Now wanna see Mclaren actually do a Nurburgring Record. The Senna is literally the perfect car for this track.

Fastest car on the ring!

Once again a non hybrid model, surely makes one wonder if prensently the hybrid solution actually brings any benefit in terms of performance...

I know that technology is constatly envoluting, but dindn't take long to the 918, p1 and la ferrari get beaten by pure ICE at a fraction of the price... I had my suspicions then, and they have only increased with time...

Audi power for you.

Racing car seat and roll cage added. Seat may be lighter but that roll cagw definitely adds rigidity to the chassis which will improve handling. So this isnt the car customers will get unless they really add a full roll cage to evwry car which i doubt

Insane car....with camo or not....it's a fast car and because Lambo is with Porsche now...i'm 100% sure about that laptime....but for the same reason the SVJ could have a better laptime than 6.44. Anyway....my biggest curiosity is that "amazing lunch control" of the Aventador. How brutal will be this one?