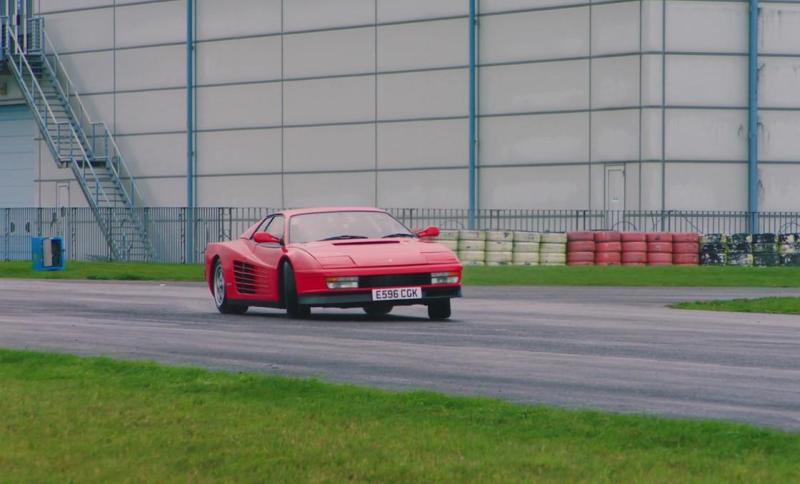 When Grand Tour brings classic cars to the track, it always rains. A great shame, since having apples-to-apples lap time comparison between modern and classic supercars would be very insightful.

After the 1990s XJ220 vs EB110 matchup few episodes ago, today Grand Tour presented two 1980s supercars - Ferrari Testarossa and Lamborghini Countach. The Countach in this comparison was the most powerful 5000 "quatrovalve" variant with 450 horsepower, while the Testarossa was the early base car with 390 hp, which mean't it didn't really have much of a chance in a drag race. It was worth having the drag race anyway, of course. For science.

I wasn't expecting to see lap times for these cars, but that's only because I had already forgot that Grand Tour had timed somewhat equally fragile Jaguar XJ220 and Bugatti EB110 in a previous episode. Unfortunately, Testarossa and Countach laptimes were ruined by wet track. Just like in the Jaguar vs Bugatti episode, we missed opportunity to really see how fast these older super sports cars are compared to modern hot hatches, sportscars and supercars. 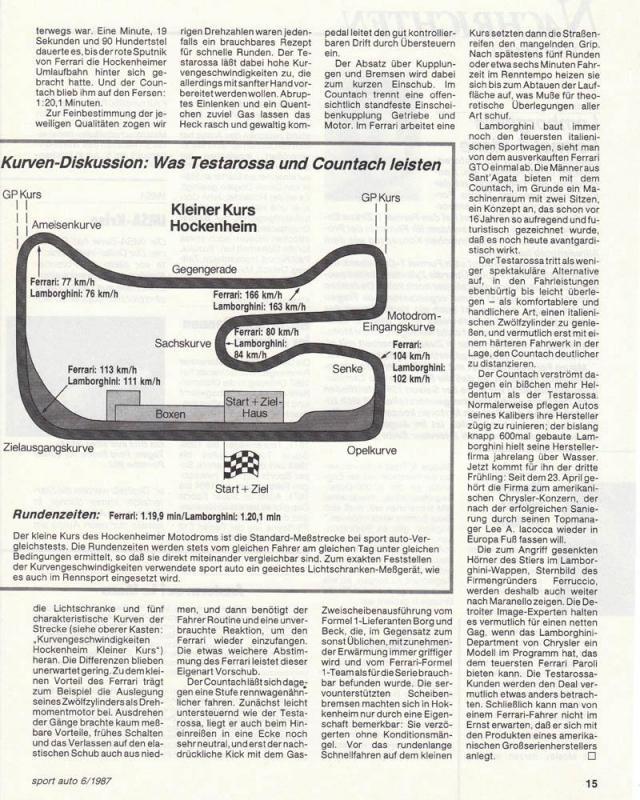 Actually Sport Auto did comparison test of this cars when they were new.
Predictably Countach was faster on the straight. However on Hockenheim Testarossa was 0,2 sec faster.

Testarossa and Countach are more than 30 years old now. A good outer appearance is no evidence that the engines are in perfect condition and deliver full power like when they were new.

what ? another vw puppet shouting out for the their own product before laudi took over ? :) 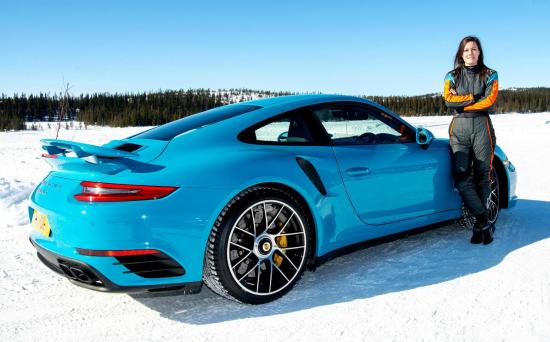 btw, they still have svj order open, many stayed away from this base car with a mansory kit, because all they did was just fcuk around with it from the outside and gave it the boy racer look with hardly any tangible power difference...the joke is infinite with the jambo laudi mambo lolololol

ferruccio is rolling in his grave, vw needs to stick with the overrated 911-beetle and run around the ring with a breaking record as the fastest production fake car and leave the bull to its rightful owners back in italy.

I'm not saying that Abbie isn't a skilled driver but perhaps even she isn't capable of using all the car's potential.I mean ,she was looking at the shifter while changing gears which means that she needed more practice with theese cars.Mastering a testa or a countach can take weeks unlike modern cars which require a day.

The Countach did pretty well to be faster than the XJ220 and Bugatti which were newer, and more "serious" supercars

You have a point. However I think that customers will be able to choose ...

Whatever it's a 720S It beats others on Normal street and that's enough ...

It kind of does sound like an excuse. Anyway, if they lapped the track ...