20 Lamborghini Huracán Tecnica supercar out and ready to shout 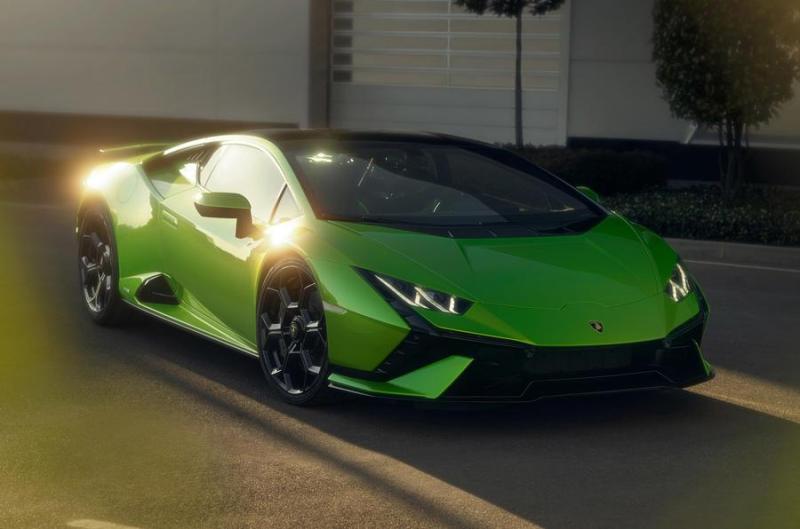 Watch out, Ferrari F8 Tributo and McLaren 600LT. We have a new bad boy in the moderate supercar segment!

Those four cars I have mentioned above are the car's benchmarks - two being official (Ferrari and McLaren) and the other two "unofficial" competitors (Chevrolet and Porsche).

The facelift is insane!

very cool, but when i see a new Huracan i always think, is this gonna be the Sesto Elemento version of the Huracan? its just not coming.

Performante or STO over this shit looking base model with a Civic high-speed low spoiler.

I have already officially performed some simulated results for this car and seven of its competitors. I will be releasing them ASAP which is why I didn't catch some z's last night.

I like the "facelift". Doesn't make it ugly and adds enough change to make it somewhat interesting. And the aggressive angles / cutouts / winglets are what you want for a Lambo 😀

I don't really see the point of making it RWD. They're neither hybrid nor turbocharged, so you're not expecting them to pull hard after 100 like the competition, so why not give it at least a proper advantage at the start?