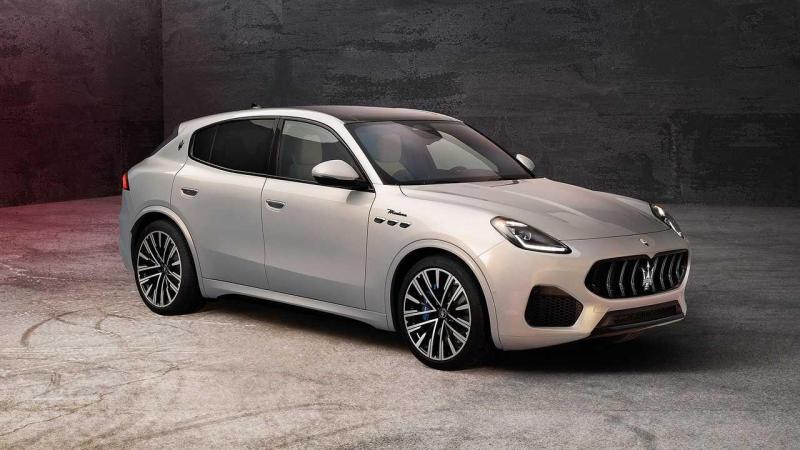 Apart from the exterior and interior design, Maserati also introduced the engine lineup:
base model Grecale GT and mid-range Modena comes with 2-liter petrol engine and mild hybrid assistance, performing 296 and 330 horsepower, while the range-topping Trofeo version - expected to compete against Porsche Macan Turbo and BMW X4M - has a 3.0 liter twin-turbocharged V6 (originating from the MC20 supercar), putting out 530 horsepower and 620 Nm of torque. Later a fully electric model is likely to be released, extending the list of Tesla Model Y competitors even further.

Semi-related, but where would you place Maserati as a luxury brand? Please let me know if I am missing some brands below.

Tier 1: Bugatti, Koenigsegg, Ferrari, McLaren, Pagani, SSC.
— I included Ferrari and McLaren here because they prioritize having the best in-class power-to-weight ratios as well as the most advanced technology, some of the very important things that Lamborghini is missing out on. Now I didn't include Hennessey because it's not technically an exotic car brand (it has the Venom F5 but the rest of the lineup are all tuned versions of mass-produced models).

Tier 1½: Aston Martin, Bentley, Lamborghini, Rolls-Royce.
— Lamborghini is placed below Ferrari and McLaren because while their priority is chasing the Nürburgring (for as long as the brand is controlled by Audi), they are not quite on par with rivals in terms of straight-line performance. The good thing is that they still offer mid-engine series-production supercars with normal aspiration. Lamborghini actually has ALWAYS been in this tier, whereas Ferrari has moved significantly upscale starting in the mid-2010s. Also, Lamborghini has no F1 team. Aston Martin is finally starting to catch up with Ferrari and McLaren with their two newest hypercars.

Tier 2: Cadillac, Lincoln, Maserati, Porsche.
— These brands are far less mainstream than the average luxury brand and the good thing is that they actually focus on their clientele/niche. These are pure luxury brands.

Tier 3: Audi, BMW, Lexus, Mercedes-Benz.
— These need no explanation. They are your typical luxury name-brands.

Tier 3½: Acura, Alfa Romeo, Volvo.
— These brands have no history of building full-size flagships (whether sedan or SUV or both) whatsoever. HOWEVER, Acura did build the NSX supercar.

Maserati is officially a Porsche/Cadillac/Lincoln rival. This is the tier that is slightly above the popular Audi/BMW/Mercedes/Infiniti/Lexus. (Acura is barely above Buick and Alfa Romeo.) 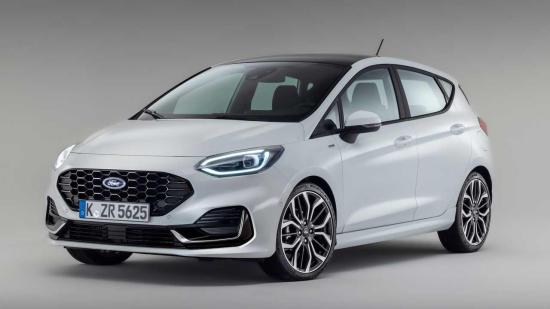 It's the new Ford Fiesta!

Looks pretty good, but doesn't look like an "offroader". Neither did the Levante, of course and competitors from other luxury supercar brands are also not really offroaders.

SUV? lol that looks like a hatchback with a slightly larger engine bay

Maserati since the MC20 have been pushing hard, very hard indeed. From memory into multiple sectors to come so it's ongoing transformation is very intriguing to watch. I'll await test drives etc for the above, but it's an attractive design nonetheless, subjective ofcourse, but still.