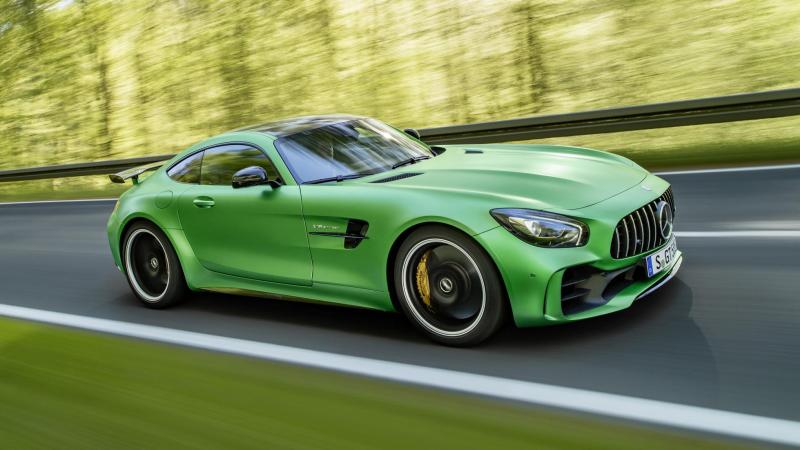 and the next thing we'll hear is, the vipers cost cutting v10 with lowly 20-valves sounds better than ferrari's, lambos and mclaren f1 lol

have some of your power juice before you snap and start coming up with dumber assumptions, dual clutch > towing truck tremec manual 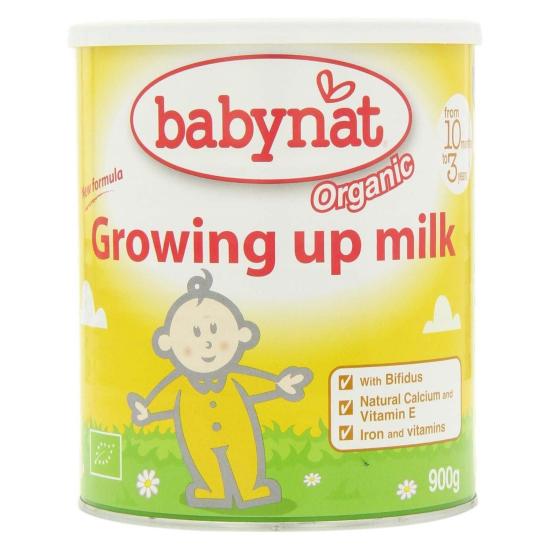 Sorry, internet warriors like you don't know how to drive raw manual cars and hence would never be able to drive a viper fast enough to even beat a base Carrera S.

Perhaps an autonomous BMW would be more suitable for you. They made those like 10 years ago already.

That's a whole lot better than most companies charging ridiculous prices because their cars have "new technologies" like the M4 GTS or whatever.

dodge didn't bring anything new to the table, just a copy/paste process with the stickiest tires available

if they tweaked the carrera to beat the viper, then who'll buy the ticking time bomb gt3 ? you ? br2 ? or maybe a bunch of internet losers + keyboard warriors with control pads connected to their game headsets... :))))

Yeah man, this useless dinosaur old technology still has the ability to beat every other supercar at the time... so useless indeed

Yeah the ACR did run with slicks too. That was a time of 7:03. Put the same slicks on a Carrera S. I'm sure you'd be beating Stefan Bellofs record by minutes...

base 911 and non acr viper at nurburgring

can't drive it in a straight line without the wing, it's so balanced and innovative lol

So much stupidity below lol. how does a million dollar hypercar lose to a old fashioned car with a truck engine around the track if this viper is so bad...

The last ACR without these"tires" you are referrring to did a Nurburgring time of 7:11? I don't know of any carrera S putting those numbers.

the viper relies on antiques from several decades out of a dinosaurs arse, that any manufacturer can imitate and set a world record - no big deal....pfffft! where's the innovation in that ? oh yea, your needle d*ck gains few lbs of muscle because you drove a manual!

the last acr you talk about says it used cup tires from michelin, but do we have proof or images of such street legal cup tires used during the test ? nope we don't, but we have you as an eye witness since yesterday, today and during judgement day. we all have to believe your super snake sh*t words for it.

how low can dodge go when it comes to illegal street tires ? it's just what their politicians say about war on terror and all the bs stories you hear on fox, abc and other channels that are controlled by their own rats. 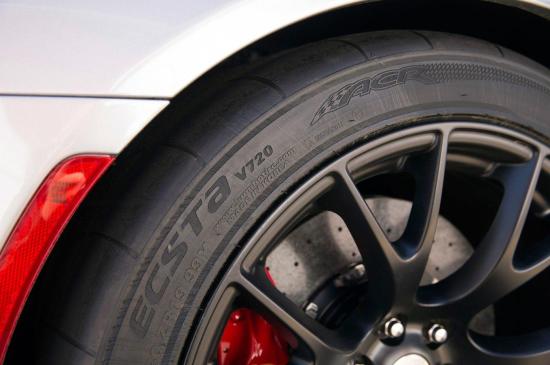 the base viper says a lot about how slow this american piece of fake plastic is, without all the downforce and overhype from road and track, motor trend and car and driver hypocrites that choose to take the day off whenever their usdm car sets a record yaaaaay :))))

This AMG GT R is something else, one of the best chasis I have seen in a long time. This will set a lot of track records and I heard they will have a more potent black series too.

...You must secretly be Gordon Ramsay...

Lol thomas... The softcore GT-S beat both a 911 Turbo S and GTR around both Laguna Seca and the Big Willow. Both of those cars will easily do "7:35" around the Ring.

This car is a LOT more poised than the old SLS. wake up, mate.

anti-italian? LOL, It's the anti non-german, more precisely. then yes, germans prefer to loose to british, french, americans, japanese rather loosing to italians.

another big fake from amg. weight,horsepower tyers nothing was controlled.The streetleagel Version will do a lap in around 7.35, not less...

It's not a better or worse car, It's what YOU make of it, If you want the GTC get it, If you think there's something you like better. Get that , There is no better car, Thas like saying beef is better then chicken , Buy what you like...or what you can afford.

This is better car?! http://digestcars.com/2018-mercedes-amg-gt-c-roadster/

So much stupidity below lol. how does a million dollar hypercar lose to a old fashioned car with a truck engine around the track if this viper is so bad...

The last ACR without these"tires" you are referrring to did a Nurburgring time of 7:11? I don't know of any carrera S putting those numbers.

viper is all about cheating and super sticky tires and it's nothing like the amg, which will out accelerate it without all the riced up kit that's been glued on to it 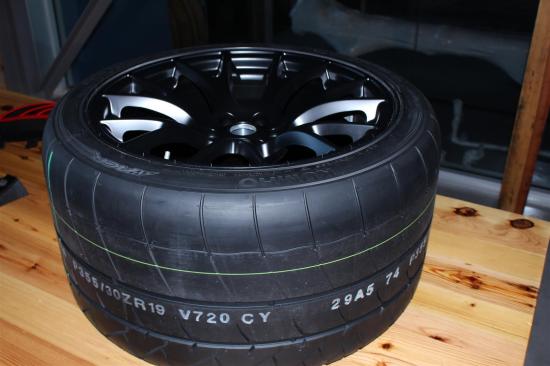 americans are not innovative nor does a manual gearbox gives you that extra 8cm in ***** ********. it's just a stupid updated / borrowed out of a truck engine and g.box with srt badge all over it

It's also nice seeing company's have more outlandish colors, You can get this green and gold from Benz, Kia has Matte colors, Same with Benz, And Aston has a huge list of bright n matte colors, It's nice to see those rather then the generic colors.

Sadly though, I think the MkV is going to be the last.

Viper and AMG GT are actually very similar in proportions and basic layout. GT is like a "German Viper".

I actually like Viper a lot. The fact that it used to have a truck engine has advantages too - it means the engine can take lots of abuse and produce 200 - 300 horsepower with less stress and at lower RPM than small sports car engines.

I think Viper is one of the iconic designs in car history, alongside the Porsche 911, Lambo Counthach, Ferrari F40 and others. It is beautiful. The oldest - 1991 roadster is probably the most beautiful of them all. And with the only 3 spoke wheel design that really works.

Of course the interior was very plastic with big gaps and and rattles, I am sure. But the car was designed on budged and time constraints. The fact that it was a success is proven by the existence of Viper more than a quarter decade later.