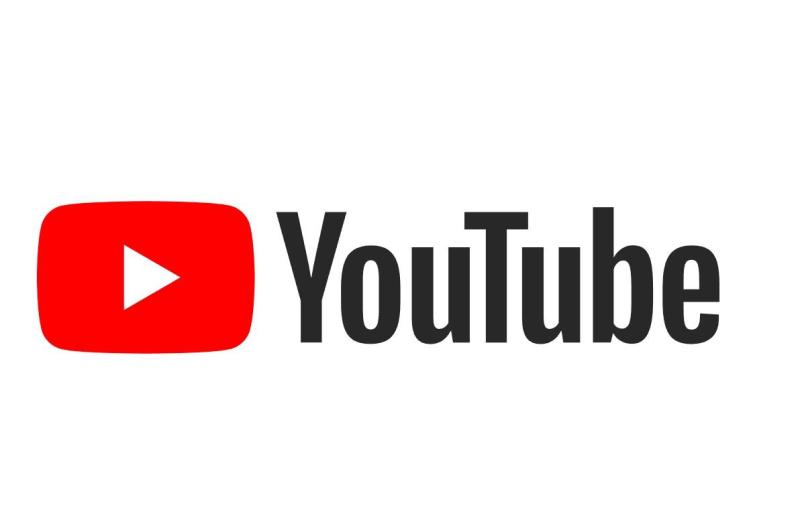 On November 2nd 2017 I was notified that FastestLaps YouTube account was suspended due to "spam, scams or commercially deceptive content". 10 minutes later I submitted appeal which was rejected the next day.

Since none of my videos deal with commercial matters, we can disregard "scams or commercially deceptive content" and reduce the statement to "suspended because of spam".

Fastestlaps.com channel is nearly as old as YouTube itself and I used it mostly to upload personal videos. In 2017 I decided to use it for Fastestlaps.com content exclusively.

Onboard videos were either given to me by representatives of car manufacturers or downloaded from press releases - they are meant to be uploaded and shared, more than a dozen channels are doing exactly that. These videos did contain one or two links to relevant Fastestlaps.com track or lap time page.

Car launch trailers also were downloaded with press releases from the manufacturer's media websites. Launch trailers did contain a single link to the relevant car profile page on Fastestlaps.com.

None of the videos had deceptive thumbnail pictures or metadata. My channel did not have any copyright or Community Guidelines strikes.

According to YouTube Community Guidelines "spam" is defined as: "large amounts of untargeted, unwanted, or repetitive content in videos, comments, private messages, or other places on the site. If the main purpose of your content is to drive people off of YouTube and onto another site, it will likely violate our spam policies".

My videos were not "large amounts" as there were no more than 20 uploaded in 2017, they were targeted because they were all on-topic, they were wanted (whatever that means), they were not repetitive, and gained more traffic from Fastestlaps.com then sent to Fastestlaps.com, because I used them as embeds in my articles.

Given the above I can't think of any reason for termination and YouTube won't tell me. Therefore, I can only speculate. Perhaps it was malicious flagging by a competitor or the fact that one of my videos was particularly opinionated and certain car manufacturer did not like what I had to say.

The great loss in this is not the channel - it's the older 200+ videos which are of great value to me and likely lost forever.

For YouTube staff and Google I have two questions:

1) Is it fair that a long time user after 10 years of content creation can't be given a single warning and a single e-mail conversation with a human being at the YouTube support, but, instead, is terminated instantly like a systematic abuser or bot account?

2) Is there any reason to maliciously prevent users from downloading their own videos from suspended channels? Spammers know what they are doing and have a copy of everything they are uploading, the only ones hurt by this is real users.

Google will be first in line to collect your data wherever and whenever it can, but when it comes to you asking for some of it back, you may not be given anything. This is unethical, if not outright illegal.

As a long time Google shareholder and one of the first Google AdSense partners in my country, I am disappointed with the way YouTube is mistreating its users and user data. It takes long time to build trust, but once it's broken you may never get it back.

Since publishing of this article, situation in the online publishing world has deteriorated, especially for YouTube users.

After multiple cases of malicious censorship and ongoing messing with YouTube and web search results, it has became clear to me that the apogee fo Google as the definitive search and video publishing platform is behind us. From now on it will be a long (very long) ride down, eventually, maybe, all the way down to the AOL and MySpace tech graveyard.

As far as YouTube being a "public toilet" - I still use YouTube. But no more than I also still use public toilets. Video content creators deserve competition in video publishing space. It is a fundamental safety issue. Right now the game is completely rigged against the content creator. Content creator is Googles bitch, has no rights and no career safety.

For web and apps it is also becoming increasingly obvious that Google is rigging the game against small publishers and small developers. Don't want to get into details, it would be a long post and completely outside the scope of this article or Fastestlaps.com, but there will be a time and place for me to say what I have to say.

Hello, I’m in a similar situation. The problem is that they use some system to find brand new YouTube channels (even with new google accounts) and they terminate those, too. I’ve has a wave of terminations. I’m exasperated.

Great news - after some thorough searching I found backups for most (or nearly all) of the old "family archive" videos I had in that account. I was actually seriously prepared to hack YouTube to get them back - in fact I was kinda trying to do it already, assuming that the restriction on downloading YouTube backup was enforced only on client side, as I could still download backups for my other channels.

Now whether they reinstate the channel or not is completely of no significance to me. If it says suspended, that will in no way affect FastestLaps.com and it will not affect my ability to upload to YouTube - I can create new channels and new G Accounts in seconds. In other words - If they break their own rules, why should I or anyone else follow them?

Reinstate or not reinstate is up to them and whether they want to show that they do care a little bit about their users or not.

if you're looking for sympathy, look elsewhere, this is a tough world full of retards, idiots, hypocrites, terroristas and materialistic youtubers 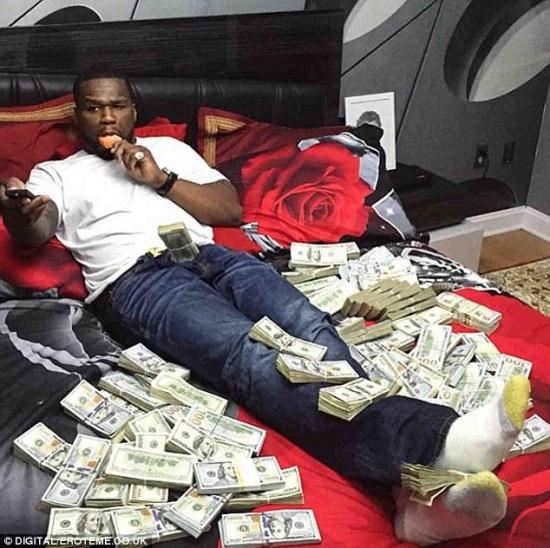 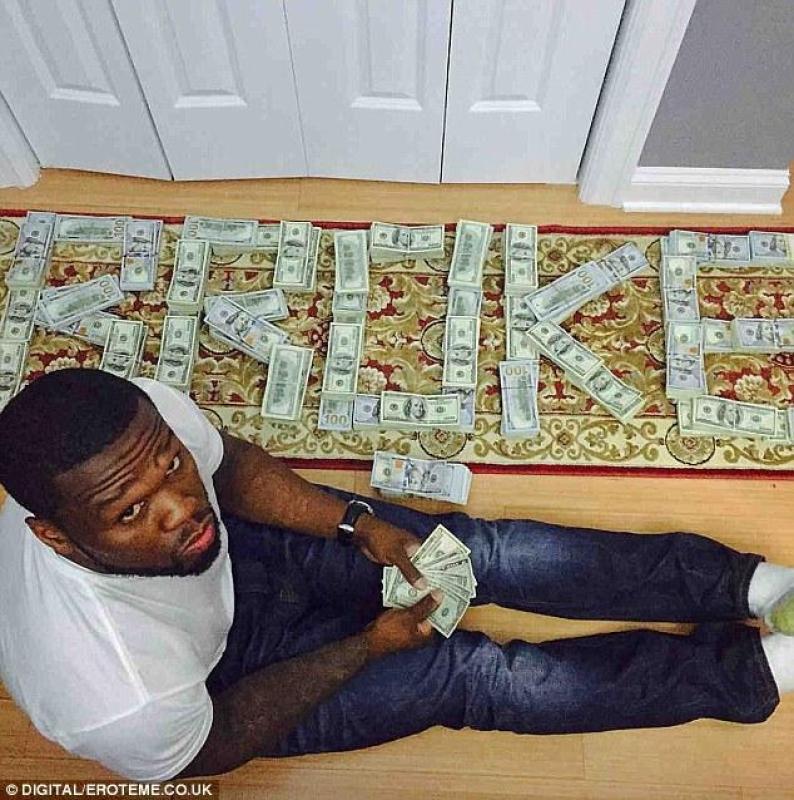 That's unfortunate to hear. As you probably know, YouTube is going into s**t recently with the ads boycott. As far as I'm concerned, it's a dying platform which will become obsolete unless they make it fair and reasonable to genuine creators.