6 Porsche 911 Targa ready for digital reveal on May 18th 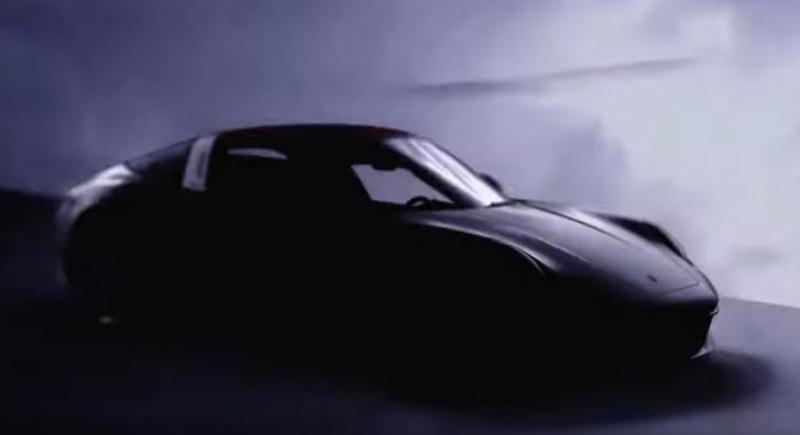 The new 911 Targa would have originally been unveiled at the Beijing Auto Show in the second half of April, but the event was cancelled, as was the next possible reveal opportunity - Porsche-sponsored Stuttgart Women's Tennis Tournament.

No big technical surprises are expected, except for the roof, everything will likely be the same as the regular 911 Carrera.

The Targa will be a bit heavier due to the bracing required, which will probably mean a little bit different suspension and slightly worse performance figures.

Hi am new to this site somebody can help me 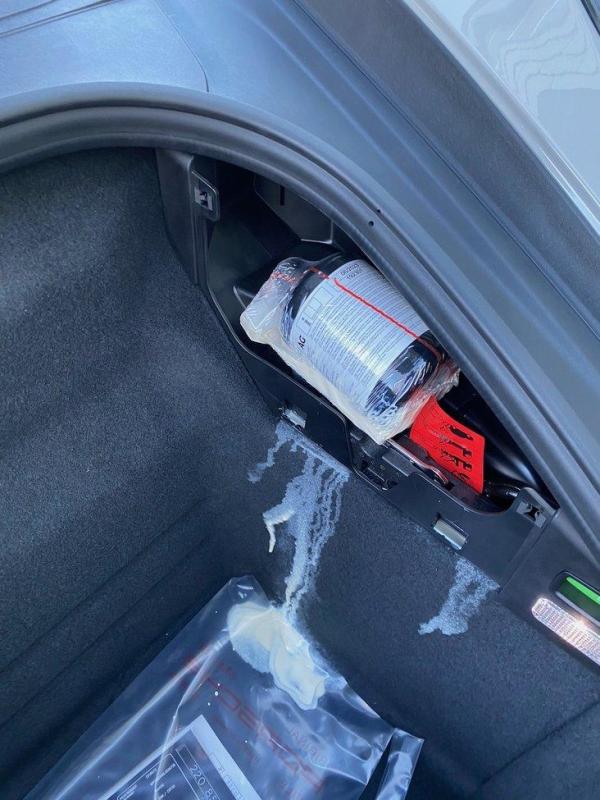 the company does have many dark sides, specifically with its ceo's and fraud cases and one of them is, hiring an out of date athlete that has a history

Never said there was no affiliation.

Proud of having a múltipla

'It has huge turbo lag, it has zero comfort, it uses lots of fuel' ...

and it's a great car for drifting:

I guess we should wait until the tested figures come out for both before ...

Interesting, that the F50, the Enzo, and the LaFerrari has normally ...