22 Porsche are already tired of winning 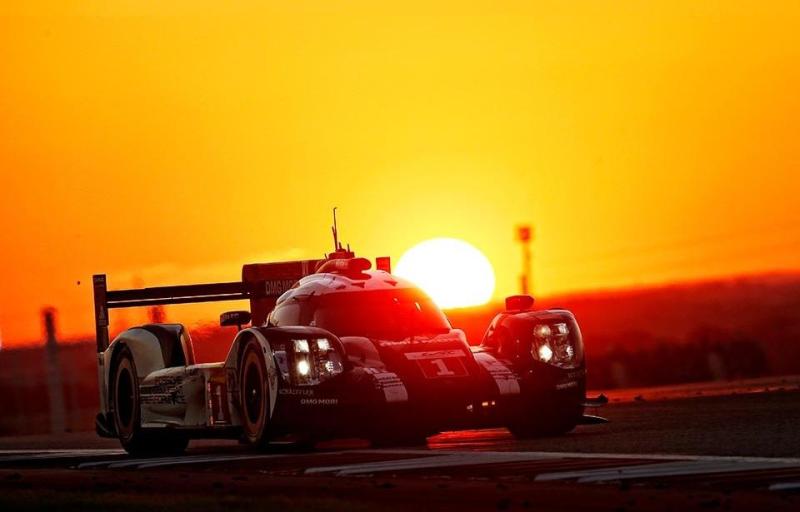 Porsche just announced that 2017 will be their last season in LMP1 racing and for next year they will concentrate on Formula E instead.

After a relatively short (short by Audi's standards) 3 year stint at winning at LeMans, this decision comes as a shock to me and most racng fans. Not everyone is disappointed, of course - if you are Toyota, maybe this means you will finally get a chance of overall victory.

As much as Toyota would love to get the win for Japan, I am sure they won't be interested in leading a pre-determined 24 hour procession of privateer LMP1 and LMP2 teams - what they want is legitimate competition which would give meaning to their victory.

So are Toyota leaving as well, or is there another factory team ready to step in and save Le Mans 2018?

I don't care if Porsche are involved or not, what I care about is to have at least several manufacturers in LMP1 class, whoever they might be - I would be equally happy if it was Peugeot, Renault, Ferrari, BMW or someone else.

Is Le Mans proving to be less of a marketing device these big manufacturers would like it to be? Nobody knows what Formula E is and majority of car enthusiasts have at least heard of Le Mans. When it comes to history and historical "pedigree points", you can't compare the two at all.

Maybe VW Group and Porsche are just cost-cutting. If they really had plenty of racing dollars lying around and they wanted to "switch it up" after 3 years of Le Mans victories, the most logical next step would be to enter Formula 1.

I wonder what happens to the fleet of 919s that Porsche still have. Back in the day, when it didn't take a team of super specialized experts to maintain and run these cars, you could sell them to privateers and I believe Porsche got some Le Mans wins that way (proving cars to private teams). If LMP1 rules stay the same for next year, I think these cars could still win the race. 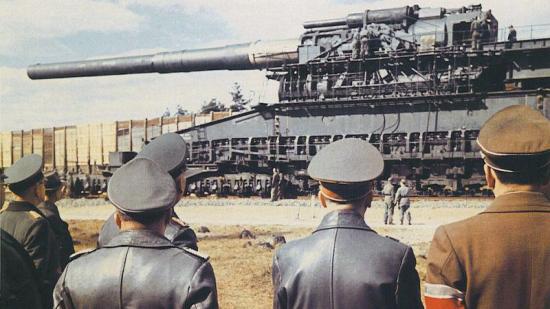 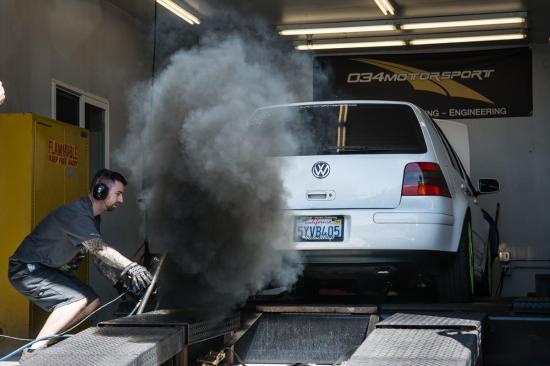 vw parts bin has left because they're in deep trouble, not because porker got tired of winning lol

You never know... this year they would have lost to Jacky Chan and his LMP2 team. They could still lose even if there weren't any other LMP1 entries haha

Well, that's debatable. We haven't seen how the Venom GT behaves on the track, ...

Even today, the Ferrari 458 stands out as the benchmark supercar. ...

That pfp really fits you.

That is true, although I can't remember many cars that stretched ...

That pfp really fits you