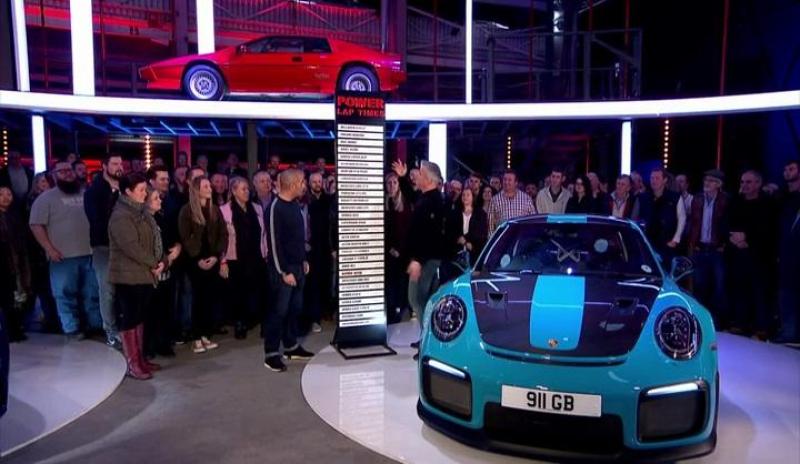 The Caparo T1 record of 1:10.6 stands since 2007, mostly because none of the recent track-savvy hypercars have been tested at the Dunsfold airfield. McLaren Senna in particular would be great challenger for the record, and I hope it does get featured in future TopGear episode, especially after triumphant appearance at Grand Tour Eboladrome where it managed to absolutely decimate previous track record, beating it by almost 4 seconds.

I agree with you, Dr. Cosimo...Maybe it was the same car they used to set the VRI lightning record of 2.37.8. If so, then it is a "specially" tuned Weissach (per Porsche officials). Whatever that means.

it turns out the car tested was a factory car with german plates, that should answer all your questions as to why it is on top of the list :) 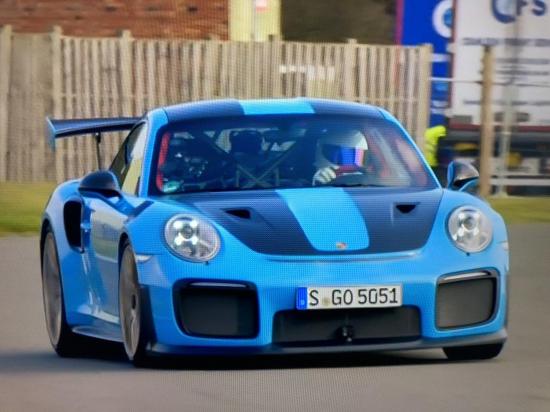 Break the record? Really it is breaking record for only 0.3s vs old car lol

To be honest, i am surprised it wasnt quicker. Less than half a second faster than a 675LT?

I feel bad for Dr Cosimo. He will be even more edgy and more on-edge than usual.

I was just about to say that. Man's really optimistic

This list is by no means exhaustive. It's just showing what we have data ...