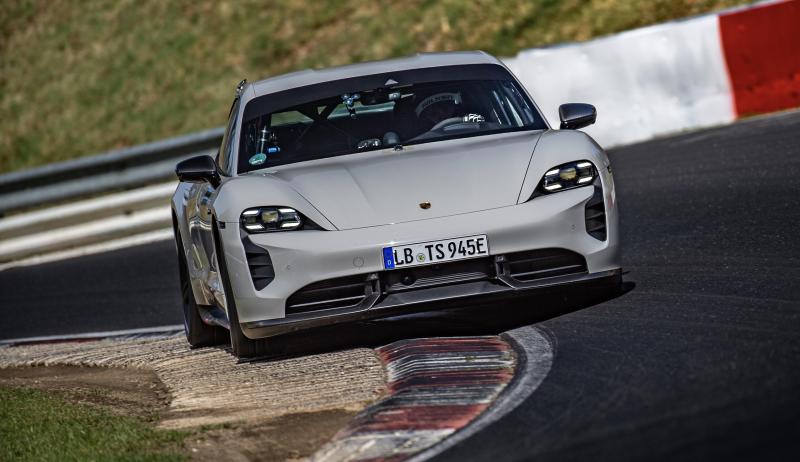 Porsche today revealed yet another Nürburgring Nordschleife lap record in yet another category - this time it is for the fastest series production electric car.

Unlike previous times, this time Porsche decided to be really stupid about this and not release lap time for the 20.6 km configuration which is the only configuration that anyone cares about. Perhaps current track owners in their infinite lack of wisdom are forcing manufacturers to use the 20.8 km layout, and Porsche, as well as others, will have no choice, unless they want to skip the official notary verification and "blessing" by the track owners. Or I am just half-blind and couldn't find mention of the 20.6 km lap time somewhere in small print.

Taycan, being a very heavy electric car, behaves differently than Panamera or AMG GT S, and has different strengths and different weaknesses in different phases of each corner and consecutive high speed turns. Its strength is acceleration and weakness is inertia which pushes tyre grip to limit sooner than on lighter cars. Another peculiar shortcoming of the Taycan Turbo electric drivetrain is its limited top speed, which cost at least 1-2 seconds at the start-finish straight, while it was pegged at 268 kph, instead of near 300 kph that combustion engine Panamera or Mercedes AMG could reach.

Despite these disadvantages, it is encouraging to see electric production car able to finish full flying lap at the Nürburgring, without overheating or running out of juice. This is not something you could count on if you tried doing flying laps at a 20 km long circuit in any other electric car, because Porsche powertrain was specifically designed for this type of extended high power drain scenario, which would never manifest in normal every day use, but would be critically important for high performance use cases such as track days or extended high speed runs on unrestricted autobahn.

this has been on the front page for some time now, i'm not sure for how long, but from the looks of it, it's a boring overpriced residual from 10-12 years ago. time to update and let the world know the manuals are not dead yet :) 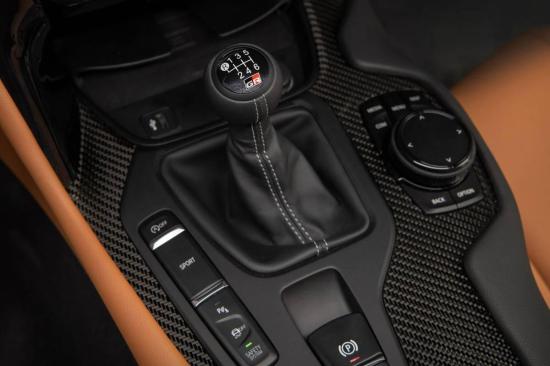 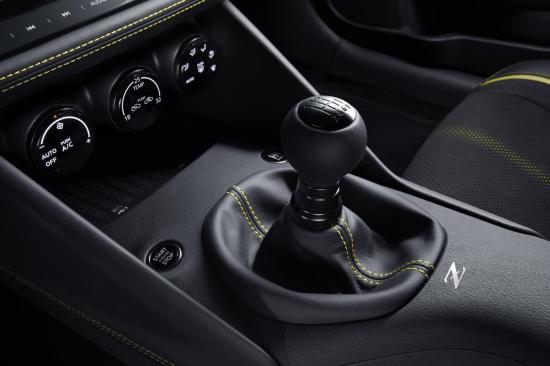 What is the estimated time ?

despite having a top speed limiter, the Taycan only lost 1 second to the panamera for the backstraight. They both arrived at the Audi overhead bridge at 229kph.

The Panamera took 26s to get to the dip at the end of the straight. Taycan took 27s. Really just shows, even if there's a top speed advantage, for such a long straight, it's not going to show up as much for the overall lap time.

Impressive day for Porsche all around!