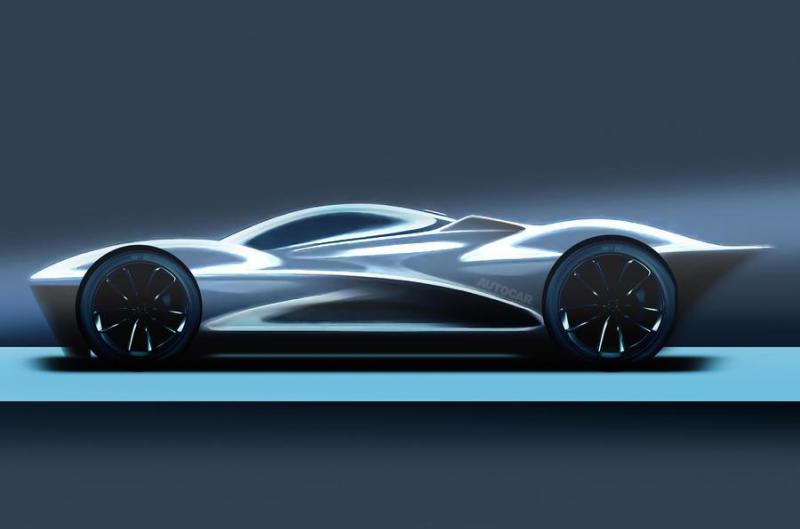 Red Bull Advanced Technologies has shocked with news that it will launch a 1250bhp hybrid hypercar in 2025 to rival the Mercedes-AMG One and Gordon Murray T50.

The car has been designed with minimum compromises and is aimed primarily at track-day application, but Horner said the closed-roof vehicle – rendered here by Autocar using a silhouette sketch supplied by the firm – could be made road legal should owners wish to convert them to meet local traffic regulations.

This is an incredibly important point but one people are completely missing on other boards. Homologation IS possible at extra cost of course, seemingly!

A limited production run of 50 units, built at the rate of 15 per year, is planned. Most of them are already spoken for.

As for the technical specification, the production hypercar has tandem seating and they are targeting 900 kg weight, including the driver, which is incredibly ambitious to say the least. The propulsion is stated as "V8 hybrid engine to deliver more than 1,100bhp", according to Redbull Advanced Technologies website.

now Red Bull doesn't have to deal with compromising with anyone