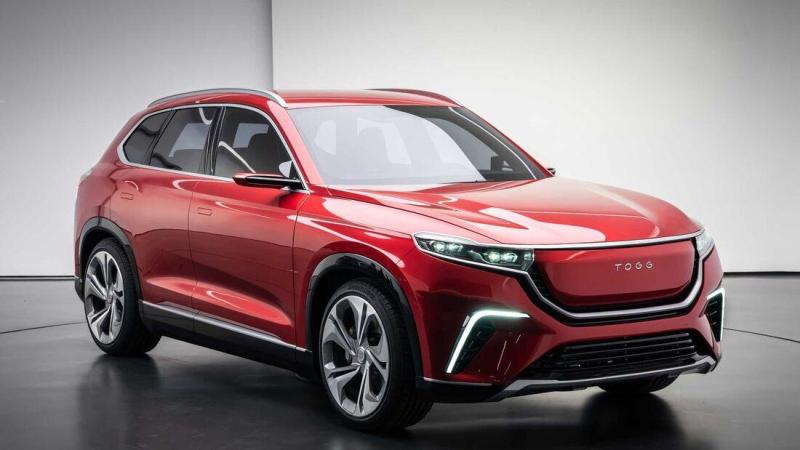 In the 2010s, Turkish President Erdogan called for action to produce Turkish car brands. In 2017, Erdogan announced the creation of TOGG and its participants. On December 27, 2019, President Erdogan (Erdogan) launched two models, namely SUV and sedan. The first two prototypes were produced by Pininfarina in Italy. The car factory is located in Bursa, Turkey. Torg has distinctive external lines, showing strong and powerful characteristics. The attractive chrome details that shape the front grille are also continued along the sides and back to complement the prestigious appearance. It is based on TOGG's fully designed electric platform, which can provide a fully electric driving experience. It can be equipped with two different battery packs, providing a range of 300+ km or 500+ km 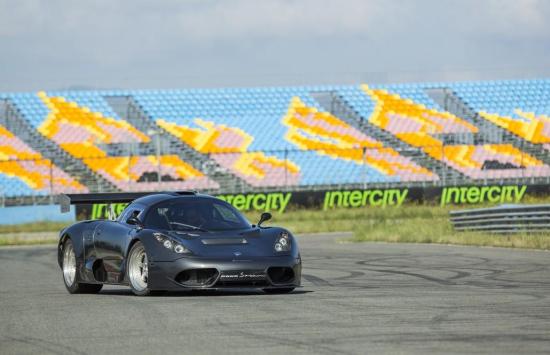 Weighing only one ton, it has a mid-engined rear-wheel drive. It may be the best combination of vehicle specifications, bringing pure driving pleasure. The initiator of the project Kaan Onuk's nickname "Sazan" got its name with an untimely ending, which brought the STC16 team together more than 40 years later. Thanks to the unique design and lightweight composite body, Sazan LM can accelerate to 100 kmh in less than 4 seconds and keep it until the clock exceeds 300 kmh 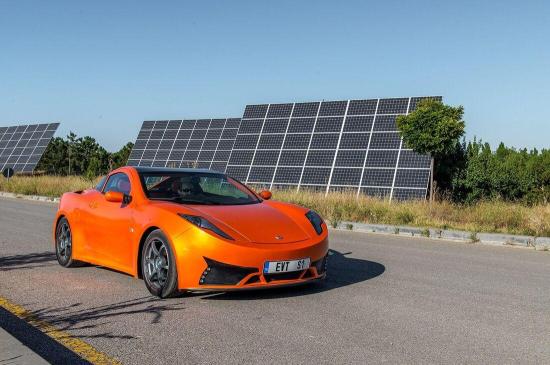 EVT Motor and Hacettepe University Technopolis were established in 2012 in cooperation. It is a research and development company, but it is also a manufacturing company. After 3.5 years of hard work, it is now on its way. Its development and prototype production process are carried out using methods available on the university campus. The maximum power of EVT S1 is 141hp @ 9000rpm, and the maximum torque is 180Nm @ 4500rpm. 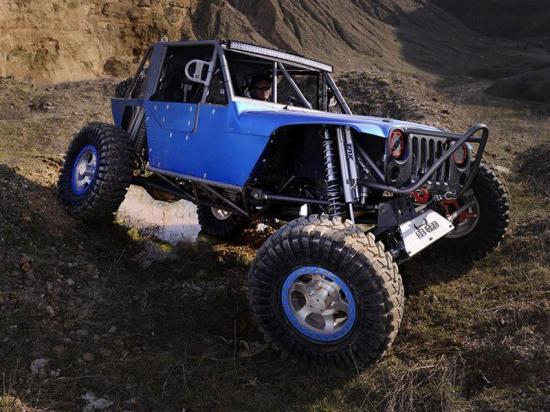 DeToro combines their engineering skills and decades of experience, using a 100% tailor-made chassis for off-road modification. For these vehicles, winding forest roads, dense grasslands, endless grasslands or challenging rock climbing are not difficult. They are equipped with a 480hp engine.