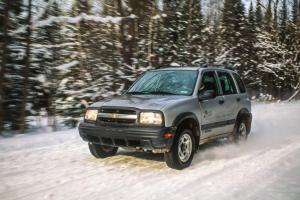 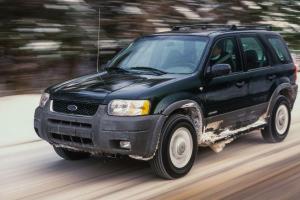 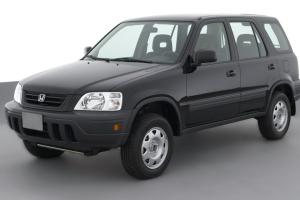 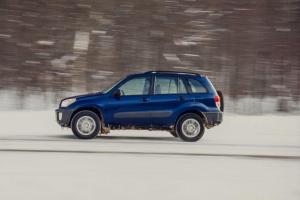 This comparison has been viewed 36 times.

The early 2000s was arguably the best era for unibody front- and four-wheel-drive SUVs since they still at least drove like proper SUVs. The CR-V, Escape and RAV4 all were FWD, but they weren't true crossovers yet (until mid-2000s for the Japanese rivals and mid-2010s for the Escape). The Chevy Tracker is a full-frame SUV on a rear-drive platform, but even with its very subcompact size it weighed about as much as its Honda and Toyota chrivals, as well as horrible on gas compared to even the V6-powered Ford.

Body-on-frame and rear-wheel-drive platform don't all equal better performer, even for SUVs.

What does FR and MR mean?

Some Tracks have FR superiority over MR.

I don't mind it for aggressive track car like this. If ...

But why is the Z06 slower? The overall grip should outdo the slightly higher ...