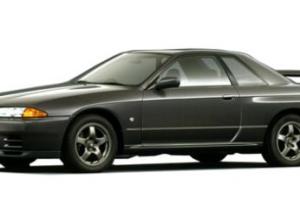 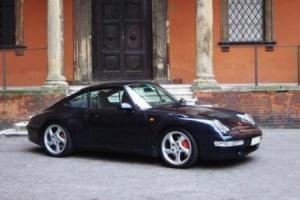 911 Carrera is the fastest by a small margin.

993 turbo or turbo S is a better comparison

Hang on.... that doesn't sound right.

The Porsche should be faster!

Why should the Porsche be faster? Im sorry what racing pedigree does Porche have? Thats right it doesnt, let me clarify. Porsche unlike Ferrari and yes Nissan IS NOT considered the king of any racing anything. Ferrari had Formula 1 and Nissan has FIA group A class (may I mind that the Skyline won at SPA, and due the Skyline decimating everything in Group A including Ford and Chevy V8s is when and where it got the name Godzilla). So again I ask, what is you seem to be running on about? Why not take your Volkswagen Bug and trade it in on a real car, like a GTR which ohhhhh yeah thats right. Nearly decimated Porche at the Nurmeburgring (yep talking about their newest 918) which is a 1000000 dollar car, a GTR for the most limited edition is 175000 hmmmm so why should Porche be faster? I guess it takes all that extra money to get a VW bug up past 160.

I'm hoping Sanders wins for president in 2020 so all of them can get the healthcare they badly need.

Porsche has the most manufacturer wins at Le Mans, and the only motorsports there not successful in is rally, Formula One, and motorbiking. And by the way, they WON the Dakar Rally once, and they were a successful engine manufacturer in F1 until someone decided to build a terrible engine for them. Nissan, on the other hand, was successful with the Skyline GT-R, but that was 30 years ago. The new GT-R is a fine sports car but it was better 5 years ago than it was today. Now it's being beat by a Tesla that's just a little bit more expensive. Here's hoping that the R36 is Godzilla once again. Cheers.

The Rimac Nevera did something which seemed impossible in Croatia a ...