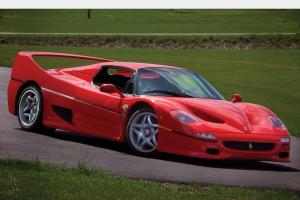 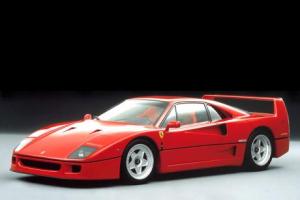 This comparison has been viewed 13.7k times. 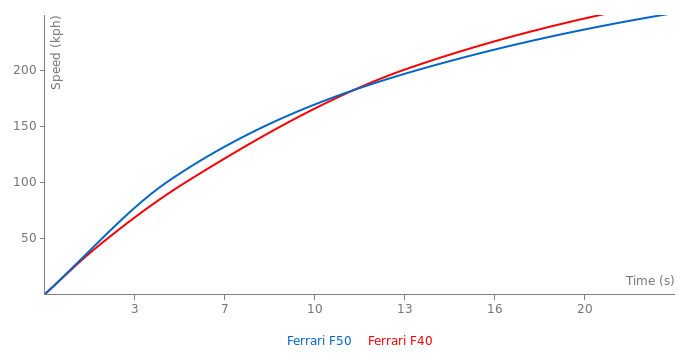 There is a clear winner!the Ferrari F40 came first.it also looks much better without the stupid hood scoops.it looks more original!omg I'd do anything for one of those

F40 is only quicker in the low-end range because of the turbos and the longer gear ratios that are compatible with its torque curve. The actual winner here is the F50. It doesn't launch as good or accelerate as hard solely because it is a naturally aspirated high-revving car with identical peak power and peak torque.

Honestly though, I view the F40-to-F50 transition as similar to a LaFerrari-from-SF90 transition. 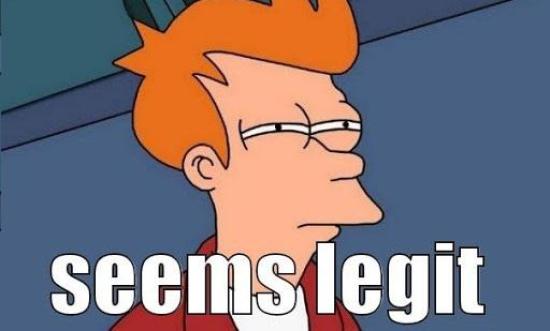 yeah.. I remember seeing you for the first time in 2013 when you barely knew how to walk - a toddler. Time flies...

Are u kidding me? I've been here for 4 years already?

And since when has an F50 and CTR2 EVER been faster then a CTR3 and Enzo?

The F40, the F50, and the Enzo are equally fast. There's no real performance difference between the three of them. The "Supercar Mafia" period as I call part of these cars ran from 1986 through 2010. 24 years!! It ended with the Lamborghini Murciélago LP670-4 SV. The Porsche 959 and the 911 GT1 and the Carrera GT are equally quick until around 100 mph. The Bugatti EB110 (not even SS) was surprisingly as fast as AutoCar's McLaren F1 in GenteMotori. The Veyron was the only mega-supercar that was excluded from this group, which created the "Hypercar Mafia" actually, but the Hypercar Mafia was really held back until the Ferrari LaFerrari, the McLaren P1, and the Lamborghini Veneno were introduced. Hypercar Mafia has been on the run since 2005 with the Veyron.

This is why, a Ruf CTR and Ferrari F40 will always be as fast as (or faster than) the CTR2 and F50, and on a few occasions, faster than the CTR3 and Enzo!!!

F40 is THE FERRARI

the F40 had more power than claimed, and simply was faster than expected. The F50, though fast, wasn't that spectacular after the engine was detuned for more reliability. Ferrari didn't allow much testing of the F50 because one it didn't need to in order to sell, and mostly because it wasn't as good as the F40

In all honestly, I don't ever think the F50 had its claimed power, Ive been to around 3 dyno tests of an F40s, latest was in 2007 of March, and they produced well over the advertised 478Bhp, Great for the buyer, but I don't see why Ferrari would make it slower then the next SuperFerrari? Thas like an Enzo being faster then a LaFerrari, Never really got that.

@ lafars
Best video by Chris Harris yet, and he's got a LOT of good ones. Major props to the owner of those cars for letting him drive them, like that... :)

I had a dream last night that there was a secret factory twin-turbo option ...

Acuras are nice Hondas. Wow, what a revelation. I thought that ...

It is based on the Miata.

It's been an honour man. But, something tells me our paths will cross again ...

I will miss you man. I know we didn't always agree on everything but ...

So 02.02.21 ChironSS joins Fastestlaps. Awhile through with the delivery of the Bugatti Chiron ...