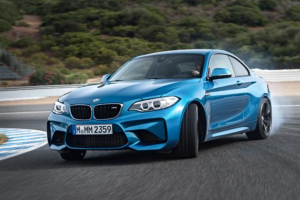 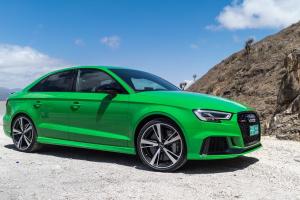 This comparison has been viewed 2.7k times. 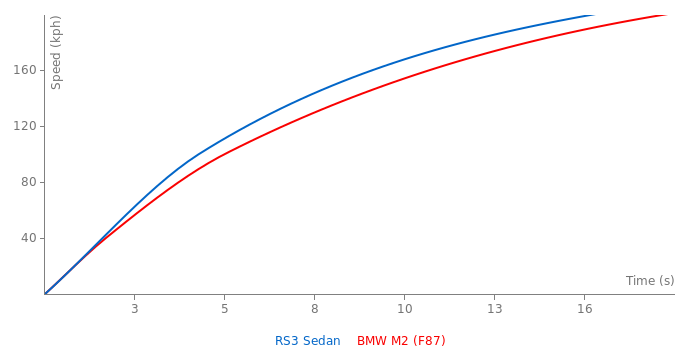 In February we had a m2 competition on st1 remap and a Rs3 sportback 8p with st1+Apr software to give them pretty much identical power figures but the m2 had more torque from the extra capacity, but both were very quick to say the least, but on track the m2 was noticeably more agile even though the Rs3 was putting the power down better and faster with the extra traction, the only decision we could make was that during the rare chance of perfect conditions the bmw will be the better car but on the other 364 days of the year the Rs3 is faster point to point in everything but ideal conditions, so as a road car the Rs3 is the fastest way to get from a to b and the m2 is faster going round in circles on a track, the only real difference between the 2 was the fact that I was smiling more in the bmw, and the Rs3 pinned me in the back of the seat with the amazing launch ability

Audi should be slightly quicker but handling should be very close

If a PRO driver is complaining and tells you he shits his pants, there ...