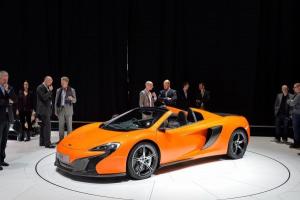 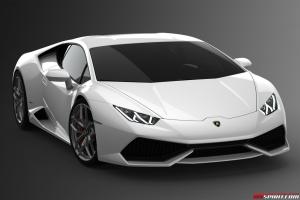 Huracan LP 610-4 is the fastest by a small margin.

This comparison has been viewed 3.1k times. 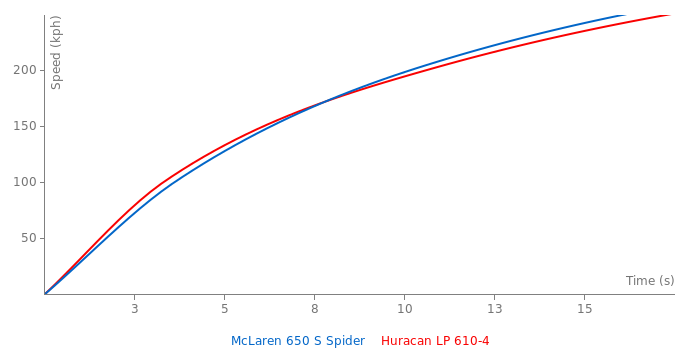 I couldn't care less about 2 different speedometer test runs with nobody knowing how different the conditions are, gas tank, road surface, hill downhill, speedometer accuracy...
Why do people make these videos and think it's some scientific proof of anything?

The best suspension:
for comfort are those with hydropneumatic system like in Citroen C5 also Mercedees S and Lexus LS were pretty comfy.

Fors sport - Hydropneumatic also wins imo as it is the most universal and advenced for road and track.
As to "normal" cars Renault make the best in their hothatches.
Ford/BMW makes pretty good for balance sport/comfy

I'd take the 650, But would take a ZO6 or TA or AM310 over both without hesitation, Both cars seem unfinished to me, the Huracan seems too stubby, the 650 seems like it's still in development, not bad cars, but not my kind

Depends on what one means as best, I've never once herd That Lamborghini had the best suspension, Nor Ferrari in any sense, good and great, but never best,I've herd McLaren has great suspension, but when it comes to best, Lotus an GM might be on top here, And Toyota, Ford and BMW is worth a mention.

Im not a fan of new McLaren but, this car is just better than Huracan imo. Its little faster thats true, but, it is much more neutral than Lambo, which understeers. Second - suspension that McLaren have is the best in the buisness, its sporty and comfortable at one time. Its hard to do with conventional suspension. So 650 is better drivers car and everyday car.

In other hand new Lambo is better looker, its proportional, clean and agressive. It sounds better. And AWD give some adventage.

But carbon monoqoque give adventage in construction stiffnes. That mean McLaren lose nothin with the Spider version, while in Huracan it will be more difficult to do that version and it will be heavier.

Very much depends whether they race on a dragstrip or the street and as ...

damn, that is sick fast. I'm curious if even the lightest ...

wow this is pretty atrocious

This is literally the worst AMG in history. Entry-level AMG versions ...

The official car of hoes that make money off of their ...

It came out in this exact style way before the C8 ...

The time difference's at each track wow.

Yes they are figures from Autocar.