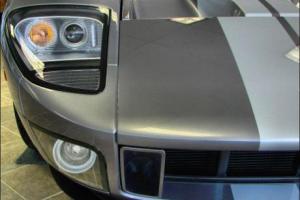 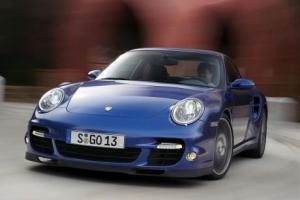 911 Turbo is the fastest by a small margin.

This comparison has been viewed 874 times. 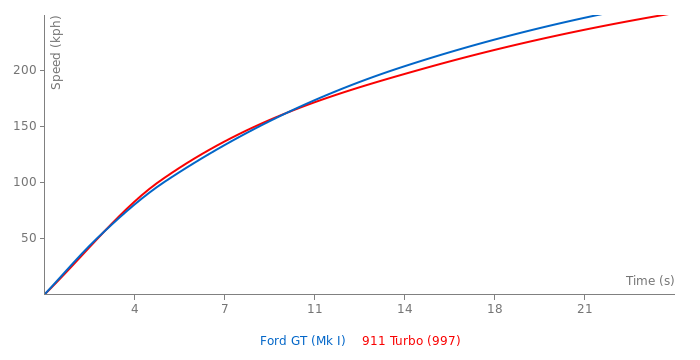 Damn, that's cheap! Is that surely the 997 Turbo? Then the car's condition is either nearly killed, or the previous owner simply does not appreciate the car. Here, you would never find anything lower than $80k, if you're looking for a used supercar, such as the 911. And if you want to purchase used 997 Turbo, I don't think you will have any opportunity to see any unit selling. Because I did not see anyone ambitious in selling his 997 Turbo. But I guess, if you even enter the bargaining with one of such owner, I pretty much guarantee, he would won't sell 997 Turbo MY2006-2009 for less than $170k. I don't know, but I'm pretty sure.

But nowadays inflation is progressing all the way. So no wonder why American sportcars are getting more expensive. But still can be considered as bargains. I really wonder how GM is pretending the Stingray for just $55k, with all the modern tech! I would appreciate the base Stingray not in less than $70k. So I don't see anything disappointing there.

I also remember, Ford GT, back when it was new, was way not a cheap supercar, even by European standards. And if Ford even managed to make the successor, it ain't gonna be affordable.

But id still take the Ford GT, better looking, Rwd, just as comfortable, better engine, better sound, easier to maintain and fix, and its just more of my type of car, Id take it over the NEW 991 911 Turbo as well(Most Likely)

I wouldn't mind Ford coming up with a New 850bhp Ford GT2, but I think a car like this should only be made every so amount of years, like every 10 or so, around there, but also, knowadays, American cars aren't quite the price bargains they used to be, Not with the Viper GTS costing $120,000, and the C7 STingRay at £60,000, every cars going up, but I believe in a few years, those "American Bargains" wont be that any more..:(

I would choose the mid-engine rear drive two seat Ford GT. However, both are excellent cars, supercars that could be used as daily drivers.

Well, Ford GT also can be used everyday. Of course, there is no place for kids at the back and less luggage space, but enough space for a big fire-spitting V8 behind you, and for a yelling wife at the passenger seat. That said, I would gladly own Ford GT, I would even close my eyes on all the discomfort. ;)

911 Turbo without second hesitation for being everyday supercar.

To be honest, I'm a huge Porsche fan, but I think I will go with the Ford over exactly this 997 Turbo. Probably because Ford is more exclusive and exotic.

But Ford has no a simple chance next to the new 991 Turbo S. So I think Ford needs the successor of the GT line, with about 750 ponies. Then it might be one of the top performer.

There practically the same round a track, some win some lose. And the GT has kept its value INSANELY good, I cannot find a single one listed here that's under or even the same as its listed price.