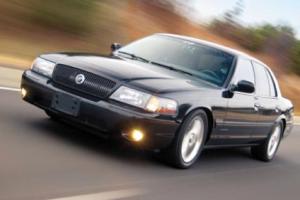 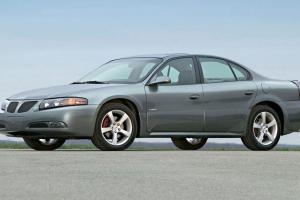 This comparison has been viewed 20 times.

The purpose of this comparison is to debunk the common misconception about which car the Mercury Marauder rivaled in its time. The B-body Chevy Impala SS was already out of production, as was the Buick Roadmaster, so neither of those could ever truly be the Marauder's competitor. The luxury trimming in the Marauder is lightyears ahead of that in the Roadmaster, let alone the Impala.

Another thing too, the engine displacement of both the Marauder and the Pontiac Bonneville GXP are 4.6 liters (DOHC). The older GM cars used a 5.7L (OHV).