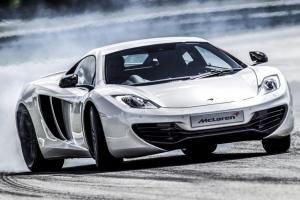 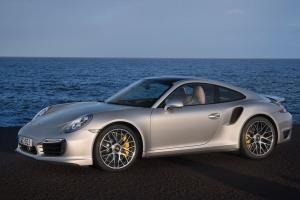 911 Turbo S is the fastest by a small margin.

This comparison has been viewed 4.5k times. 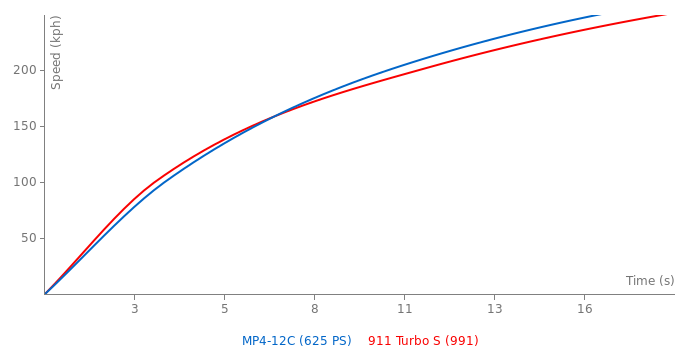 Well, the term "faster" is good for the kids/uneducated people, who doesnt understad too much about cars and driving. It doest tell too much about the car, when they are just diffret in so many ways and do so many thing in other way.

Some people might agreee with You that 991 TurboS is not faster, but.
991 is completly new costruction, which is one of the best all-rouders. Pretty soft and comfortable, stabe, predictable, relative easy to drive while still engagin and quite fun to drive for a road car. Suitable for town ride, highway crousing, and not so much for track use, which is GT3 role, but still, it ca be take to track.

McLaren on dry surface, with rolling start indeed will be faster, but this is not the case. Its more about preferences, its more which toy someoe would want to have in garage as third or fourth car.

911 is pretty popular beceause it can be a daily driver, same as McLaren, beceause its have eve more comfortable ride.

But i would call them both equal fast, with MP4 adventage over dry, and 911 i wet, while being little more suited for daily driving.

I don,t think Porsche is faster.

I had a dream last night that there was a secret factory twin-turbo option ...

Acuras are nice Hondas. Wow, what a revelation. I thought that ...

It is based on the Miata.

It's been an honour man. But, something tells me our paths will cross again ...

I will miss you man. I know we didn't always agree on everything but ...

So 02.02.21 ChironSS joins Fastestlaps. Awhile through with the delivery of the Bugatti Chiron ...