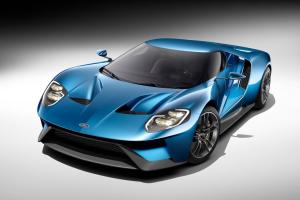 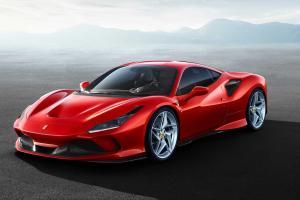 F8 Tributo is the fastest by considerable margin.

This comparison has been viewed 268 times. 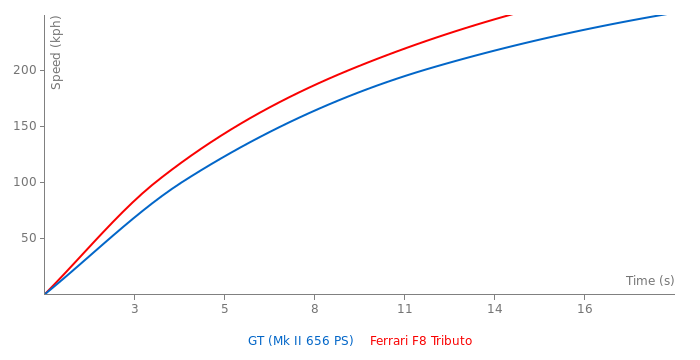 Two years later and the GT is outmatched in every aspect lmao.

The only reason why the GT's price is so high is because of the limited production numbers. The Lexus LFA was exactly the same way. Both cars would have been benchmarking the MID-RANGE exotics had they been series-produced.

Like how a very soft R-rated film ("Child's Play" or "King's Speech") would have been PG-13 excluding the F-bombs.

Ford and Lexus knew the demands and didn't want too many people special ordering a GT or an LFA. These automakers are venture capitalists, much closer to Ferrari than say, Dodge. They are at least aware that the more money (income) you make, the lower the percentile you belong in.

The Ford GT and Lexus LFA are two cars that were targeted to the 1%.

Who would ever thought Ford would make a car to compete against Ferrari again and it would cost almost twice as much, be even harder for anyone to qualify to be worthy enough to buy, and be so much slower. The faster they go the faster the Ferrari goes. I wonder if the GT actually will even go 216, if so, the F8 has already been going 211 for a whole minute.

Speedometer reading? Well you've got to minus 5% speed due to GPS correction factors. ...

Well you've validated my YouTube methods of measurement and metric extraction! I checked my ...

Half-breed? So where's the "new" Ferrari's engine and gearbox coming from? ...

You were absolutely on the money! 18.6 seconds verified by Quattroroute. ...

'Also, Porsche doesn't ALWAYS lie about their performance figures. Especially with the manuals. Their ...

Depends on if its PDK or manual. Also, Porsche doesn't ALWAYS lie about their ...