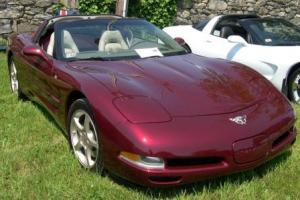 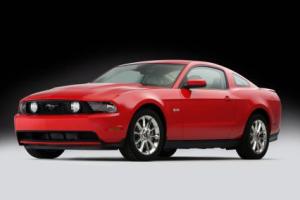 Mustang GT 5.0 is the fastest by a small margin.

This comparison has been viewed 992 times.

Wrong. I raced my 2002 Corvette for several years and it would be easily beaten on just about any track by the new 2011 Mustang GT 5.0. Only in top speed does the C5 Corvette have the upper hand. The Mustang has a governor which limits its top speed. De-limited the Mustang would still top out at only about 172 to 175 mph despite its 412 hp because its drag coefficient is rather poor and its frontal area is rather large. The Mustang has a much better power to weight ratio than the C5 Corvette, the computer is obviously using an incorrect curb weight for the 5.0.

It looks good from this angle, it has good looking face (no M4 grille ...

This is the ugliest car ever made by Mercedes

How dare you. Its a work of art. Somebody put their heart into it. ...