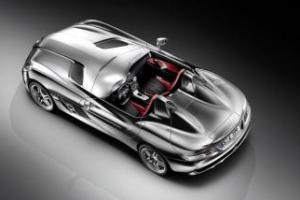 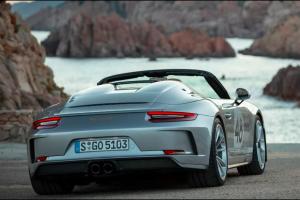 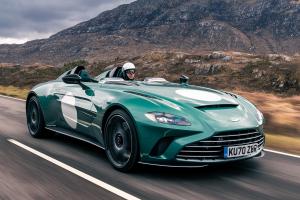 This comparison has been viewed 11 times.

It could be argued that the Aston Speedster's true rivals aren't quite the Ferrari Monza and McLaren Elva, but more like the Porsche Speedster and the much older Mercedes Stirling Moss.

The V12 Speedster is barely quicker than a variety of American muscle and all-wheel-drive German grand touring cars.