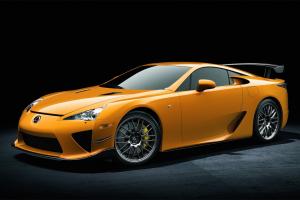 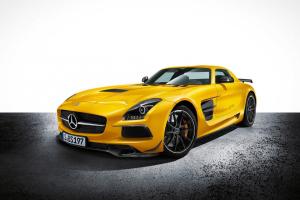 SLS AMG Black Series is the fastest by a small margin.

This comparison has been viewed 1.7k times. 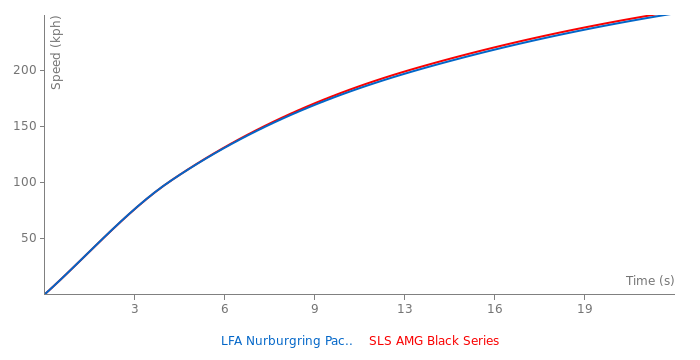 The LFA Nurburgring numbers must de taken with a pinch of salt, independent times is what I’m after, not Toyota’s as Asian brands do over estimate their times.

Talking about LFA, there's a unusual comparison that i want to see. Buy a Toyota Crown or Toyota big Saloon and then put LFA V10 in there. After that, buy a 1964 Chrysler Imperial or the other Chrysler car then put 8.4L V10 from SRT Viper GTS in there. At last, buy some old BMW 5 series and put V10 from new M6 in there. I really want to see the result from that battle. It's gonna be silly and crazy

Wow, that is close, I would never thought to compare those 2 cars

This is a comparison i want to see in real life. Please God :/

i mean excluding the road conversions

If the STO is as fast as it looks we've got ourselves a reasonably ...

Only 16 seconds behind fairly modern 997 facelift turbo. Impressive handling as the acceleration ...

what the f? not even close. The M8 competition pack is just a package, ...

What was the trap speed? anyone know?

The Germans do it better than the Americans. This is the ...

A Bentley is NEVER a muscle car.

Looking back to my post from 4 years ago, it looks ...