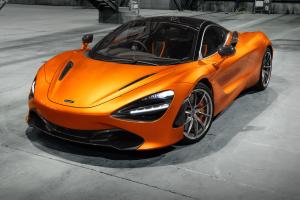 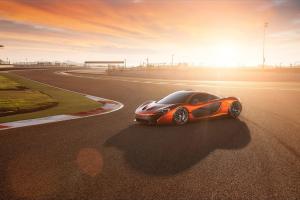 P1 is the fastest by a small margin.

This comparison has been viewed 33.8k times. 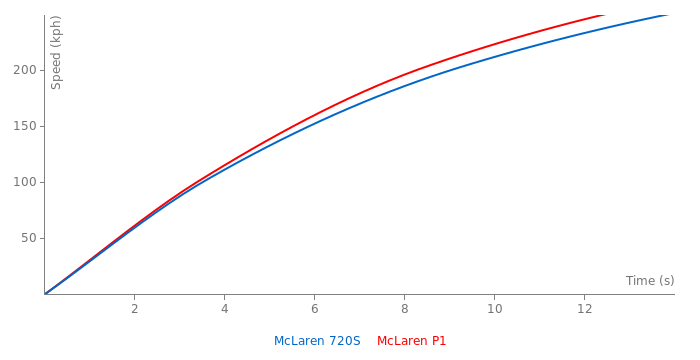 If you look, and I mean REALLY look at the racetracks or circuits the McLaren 720S is EQUAL to or QUICKER than the Holy Trinity flagship?

And the ONLY reason that the McLaren P1 went quicker in Portimao was because it used upgraded tyres otherwise it's time is ACTUALLY~ 1:53.57!

The McLaren 720S is the better ALL AROUND car. Period.

Why do ALL roads when researching performance in whatever metric for production McLaren's always lead back to the Mclaren P1? Unbelievable.🦁

Wow almost identical times to 160mph. And the P1 is faster than the 918 and LaFerrari. People should be comparing the 720S to the LaFerrari - acceleration is matched, and both have butterfly doors, carbon fiber cage, and similar basic design save for the concealed side air intakes on the McLaren. The British and Italian personalities are quite different but the end result is not dissimilar.

Im here because The grand tour s2ep4.. both car way too expensive for me

Wow i knew P1 was still in its A game

Likely a better handler than its big brother.

Good its not as fast as the P1 though.

Can't wait to see how this comparison turns out when the 720s is run at more tracks.