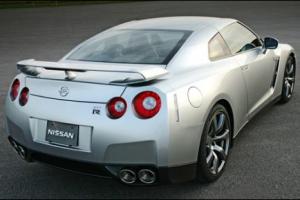 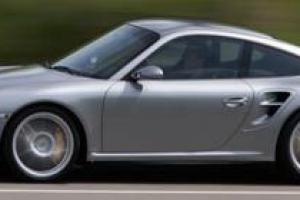 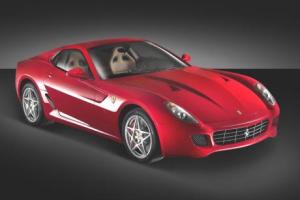 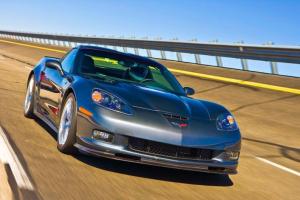 This comparison has been viewed 115 times. 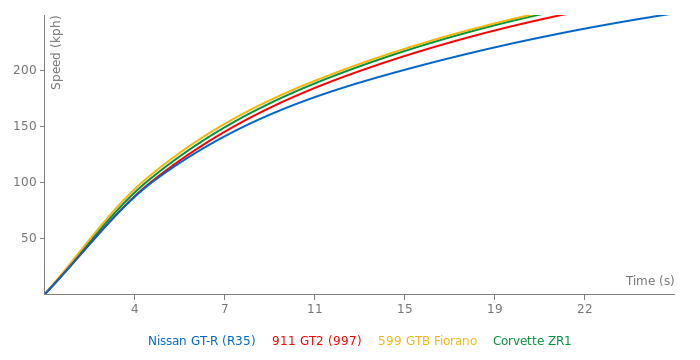 I know you too are debating. That's all cool. I like numbers, so why are the 0-300km/h times SLOW AF? Hahaha!

Proof that Auto Bild SC does use rollout for their acceleration times... 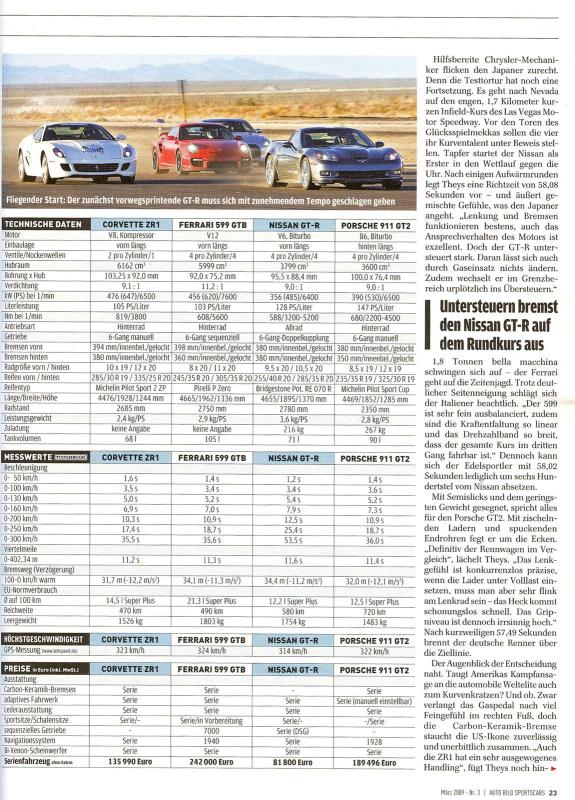 How did you come to that conclusion given that the test was conducted at Arizona proving grounds by Motortrend?

How? Because the numbers were also shared with Auto Bild.

They didn't test the cars, Motortrend did, so copying something is not evidence that they use roll-out. What's more the acceleration figures are in km/h not mph so they've converted the 0-60mph to 0-100km/h and it's not exactly accurate either. On that basis it's not proof and it would be thrown out of court for wasting their time lol

Excuse me? What do you mean it's not accurate? ABSC's "copy" shows results Motor Trend didn't even reproduce, such as the 0-250 and 0-300 (km/h) times. I am of the opinion that this was ABSC's test, rather than Motor Trend's.

By the way, Quattroruote for example is Italian and Evo is British but both of them test in other countries.

I was referring to differences between the 0-60mph vs 0-100km/h times which are slightly out. That aside why would AutoBild go to America for the purpose of doing a comparison between the cars when Motortrend are already there? In addition where is the evidence that that actually happened? I'm happy to be proved wrong but without actual evidence it's merely speculation on your part :)

Ha too bad my German is non-existent. Maybe someone here who can understand German can shed some light as to who conducted the test?

hostboy is an exception and can't take the blame for any wrong doing that comes out of him, his addiction to orgeon weed has given him the authority to add a new formulae such as 1 + 1 = 11.

he's excused and is allowed to carry a glock with rubber bullets :)

german testers do not use rollouts, but they add a passenger - check spoof auto and amus.

this test was conducted by mt and all the cars are 100% murican spec, which means they're heavier than eu cars. autobild can't publish these numbers and mislead their subscribers and claim it's officially tested by them.

in other news, the state of pennsylvania was hit hard by an angry tornado, the state that had its dead people from the grave vote for sleepy joe, that cheated and betrayed president trump :)

I'll give you one thing, you've got a sense of humour lol

discounted? it's more expensive than a Roma or the Portofino M.

You are correct. Car and Driver magg really lost their credibility with this and ...

Not a bad thing tbh I would love to have a roadtrip in it ...