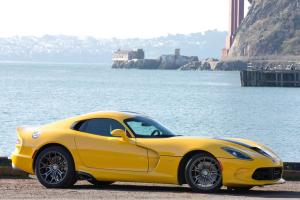 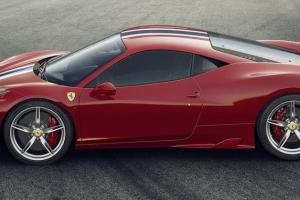 458 Speciale is the fastest by considerable margin.

This comparison has been viewed 2.2k times. 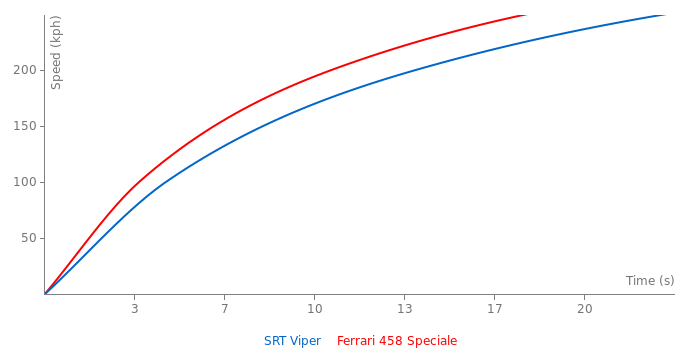 meanwhile in the middle east, some people believe i'm dead, because they think i'm shimon peres

Yes, I am insinuating that, You have more then 1 user name, I guarantee it, Your far beyond too stupid to even notice the hints you show in your typing.

And your not driving anybody crazy, Not a single person, We have had far worse on here then you, your nothing special, Im simply having a laugh, Nothing more, So please keep posting

And its not spice, Its just hate and racism. And that comment about Cosimo.....Something is very off, Or should i say on...

are you insinuating that i am behind the other registered usernames ? great work sherlock, need a noble prize for being the dumbest wise-a** on this forum ?

you must be on a fools errand to think i'm posting under different usernames to drive you and your minions crazy, lol

anyway, the diaper with over 600hp sucked and lost to an outgoing ferrari 458, the 488 version will definitely leave it in the dust before the diaper hits 60 mph lol

If they were deceiving, The people wouldnt know what they were in for when they competed in the event, Calling it deceiving isnt the right word.

And its not spice, Its just hate and racism. And that comment about Cosimo.....Something is very off, Or should i say on...

Cosimo is well informed and an institution already. Fastestlaps and the users should all be grateful to him for bringing some spice to this forum :-)

@ Manone
They got the money and the cars to do whatever test they want.... If they want to see which car is fastest going backwards who are we to tell them otherwise. I only mention trap speed to mess with my buddy cosimo...... :P

...Its how they race, Always have, Everyone who goes to that event knows that, Not every type of race means you get there first you win. Theres nothing deceiving about it, Maybe if they didnt tell them it would count, But not in this kind of race, Its the same thing as those half mile or texas mile events.

@tharne
that murcielago sounds so incredible, wow.
if one wants to test which car accelerates more, only measuring trap speed is quite deceiving: you can record trap speeds in 10 different points, it is possible that car B traps higher than car A at all of them, yet car A outaccelerates (say, from a standing start) car B at each point and keeps gaining ground over car B all the way to the end.

Sometimes they only let you see the trap speed and no finish line.

Cosimo!!! I didn't know you were a viper fan. :P Thank you for showing us the viper has a higher trap speed then the 458. 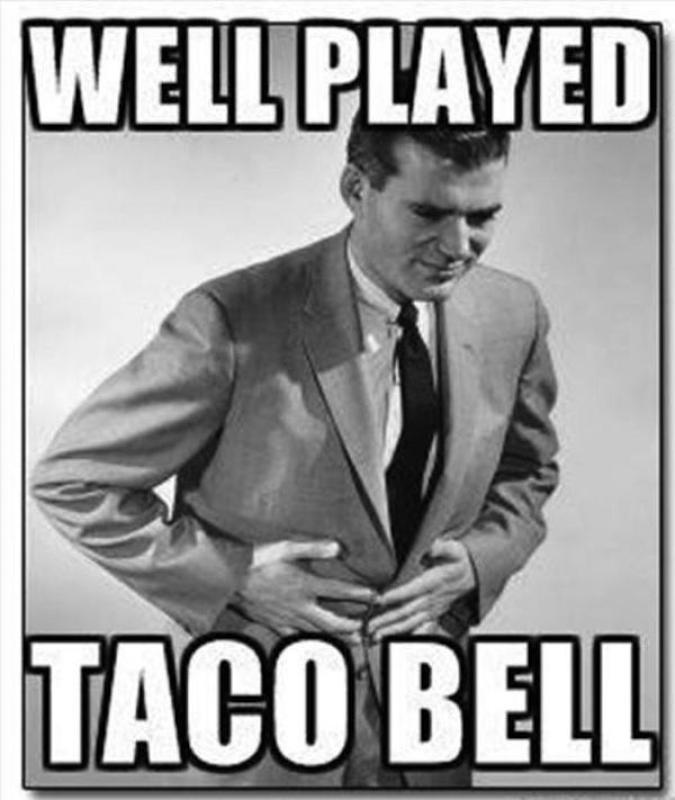 Manone the problem is that this place they test the car for trap speed and not who got to the line faster. If that is the case then the viper won!!

That would be a stupid way of testing the acceleration of cars, since who traps higher could possibly keep losing ground versus who traps slower after they crossed the line, should they continue to accelerate.

Cosimo i have another viper here for you :P
https://www.youtube.com/watch?v=aci0dPS8L4E

Exactly, its about who posts the highest trap speed, Not who crosses the line faster lol Theres literally tons of racing that does that, SO yeah, The Viper one, Either way, Owning either one is a win win.

And regardless of what Wikipedia says, The 458 and Viper are SuperCars, Not Sportscars, 918, P1 etc there SuperCars too, That "HyperCar wording is plain stupid to me. Price, Building material, 0-xxxmph, Exclusivity doesnt make Supercar, IMO, If your able to hit that supercar holy grail of 200Mph, That alone makes it a supercar, But there are other factors too, None of which are a necessity, But there is no definition of what a supercar is, Its pretty much opinions at this point, An M6 is faster then an F40, And thats basically a super suped up 650i, As is pretty much other super versions of most cars.
Vipers in my opinions, Have always been supercars, Doesnt matter the generation, Same with 488, 458, 430, 360, 355 etc.