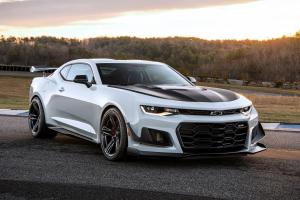 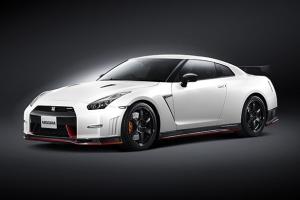 GT-R Nismo is the fastest by a small margin.

This comparison has been viewed 5.4k times. 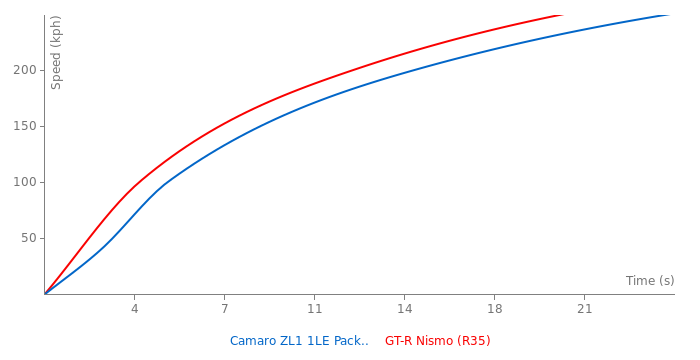 Dolby is amazing how far the Camaro has gone. This car in the track in a beast and for the price you can't go wrong.

I agree but in the end you're paying nearly $100k for a Camaro (including the dealer markups)...

Over here in Europe we think a Camaro is a Ferrari...

Thank God I don't live in Europe. A Corvette Z06 is barely cheaper than a Nissan GT-R there

Cant control what dealers pull out of their az*. We saw that with the demon

Verdict should be that the NISMO GT-R is faster in a straight line and the ZL1 1LE is faster on track.
Everyone knows by now that the NISMO GT-R that ran on Nurburgring was heavily modified and later to be released as the N-Attack package. How that lap time still doesn't have an * is beyond me.

I can make a better one

And it's still the fastest car in the world

The guy who made this comparison:

This car is going to go down as one of the grearest cars of ...