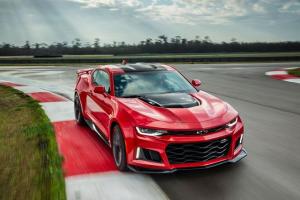 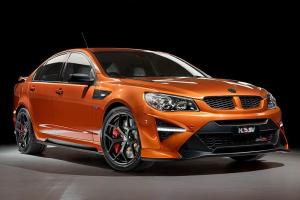 This comparison has been viewed 689 times.

The fifth gen Camaro ZL1 destroys the GTSR W1 already so there is absolutely no possible way that the W1 would beat the faster and more powerful modern ZL1 Sixth gen camaro ZL1, let alone even come close. This isn't even considering the fifth generation camaro ZL1 COPOs. In fact even the LS3 fifth gen camaro ss would give the HSV GTSR W1 a good run for its money, so much so that it would be a whole lot closer compared to the W1 going up against the more modern ZL1.

Where are the Tesla times?

8 years on I know, but knew minis have always been manufactured in the ...