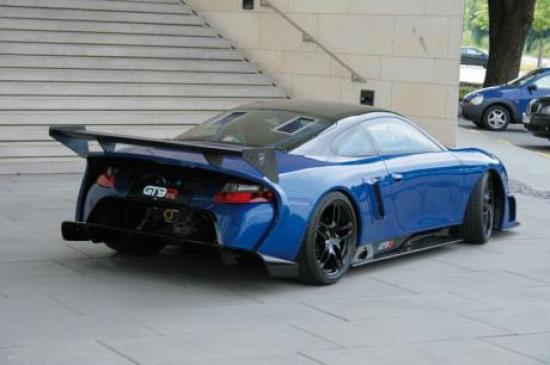 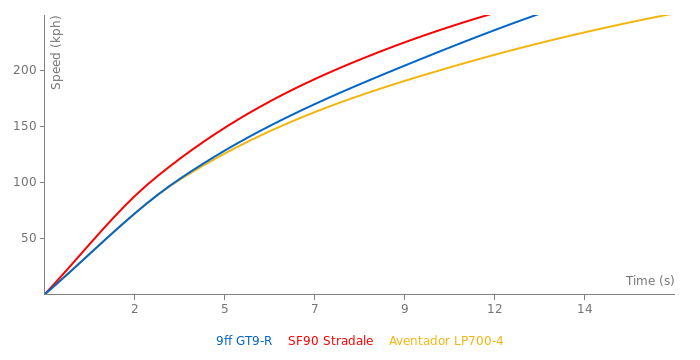 I am B Sc Mech Eng and 51 years in mototechnic. 9ff company is , like others good small companies example how to build sport car , or car generaly !!!

Although it looks like a racing car, it is a road car

But it looks like it is very hard to control this thing at those speeds.

this is awesome! but it should be from the top 10 fastest cars list aswell....

i love this car

Internet is full of Einsteins. Just let them do their thing :D

God, is this a car website? Then why are all the Einsteins discussing about the laws of physics???

Actually the 414 kph is a calculated topspeed. The best so far is 388 km/h, measured at Papenburg, Germany.

No. This is not a tuned car by any means.

Is this seriosly a road car? It really dosen't look like it!!! Must be fun.

Looks very crazy for a Porsche, yet I think they will make it with this car because it is nice

You will stop it less distance when alone but with a passenger, the weight distribution is probably what is making the bike \"feel\" more balanced. Extra weight will hurt your stopping distances.

Lesser rolling resistance on bike is a factor but no way near as important as the huge advantage of lesser drag.

I know. I was making the point that aerodynamic drag isn\'t the only factor. There are many factors that contribute to drag. I used rolling resistance as an example. I could have used drive-line efficiency since a bike has less parasitic loss in the drive-line compared to a car (going back to golf3diesel\'s example of 200hp car vs 200hp bike). The bike puts more power to the wheel.

Thats not entirely true, sure a heavtyier car could do it faster,, but its also in the type of equipment you use to, No Rolls Royce Phantom is gonna decelerate faster than a C4S at the same speed, even if it is 2800lbs more..

-and about decceleration:i will give example with my 1962 MZ ES 250 motorcycle:i can brake harder when i am alone on the bike,but i have less grip...when i have a passenger i have way more grip when i brake in straightline,but i am sure i can brake in a better distance if i know what i\'m doing when i ride alone.

Oltcit 1.1(romanian version of citroen Axel) with driver only=150 kmh,Oltcit 1.1 with driver+3 passengers+ 50 kg luggage=146,5-147 kmh(those data are from MANUFACTURER BOOK)..so weight HAS a role in top speed...maybe not huge,like aerodynamics,but it MATTERS...also a japanese 50cc 2 stroke scooter with two persons on it will have a topspeed with about 5kmh less..

My mistake yes, for some reason I read that as letting off the clutch, not stepping on it.

You are right, the heavier car will have more momentum and coast for longer.

Lesser rolling resistance on bike is a factor but no way near as important as the huge advantage of lesser drag.

Thats not entirely true, sure a heavtyier car could do it faster,, but its also in the type of equipment you use to, No Rolls Royce Phantom is gonna decelerate faster than a C4S at the same speed, even if it is 2800lbs more..

you forgot that we're talking about deceleration not acceleration..

Maybe that's why "E" and "NIN" are getting opposite answers.

That's what I figured, too. I hope "E" didn't think I was stating that the car with 4 people would pull ahead of the car with just the driver while accelerating.

you forgot that we're talking about deceleration not acceleration..

just take the keels for example

I figured it would be easier to stop an empty shopping cart than a full one so I used the same thinking that a full car would be harder to stop with just drag than an empty one.

I guess I was wrong.

Wow, look at all these Einsteins! lol

faster as in acceleration, not speed.

You\'ve got it backwards. The Lighter car is faster always. F = net force = F(engine) - [F(air drag) + F(road drag)]. The first two terms are the same for both cars. The latter is slightly more for the heavier car, but the difference can be ignored. So F is basically the same. Now there is m (m is NOT weight). m is more for the 4 passenger car. The formula is

That would probably fall under Newton\'s 2nd Law. In simple terms,

The car with more mass generates more force to work against drag. 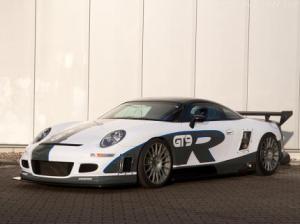 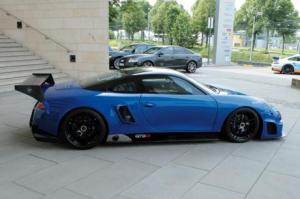 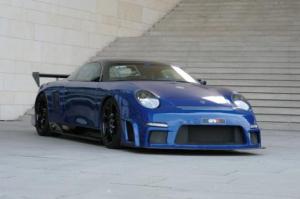 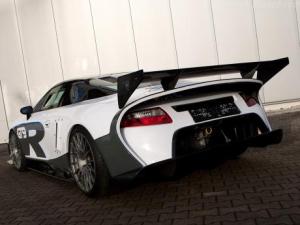 Jesus, that must have been a weapon.

Oh but I'm only just learning about SSC. Apparently they have ...

I think they come out with Michelin Pilot Sport 4S with Cup2's as an ...

The Cobalt is also more than 300 kg lighter, if that makes you feel ...