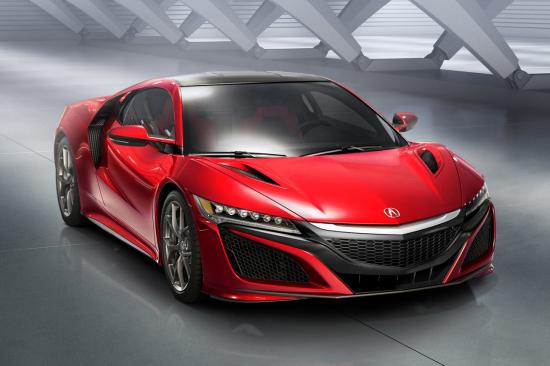 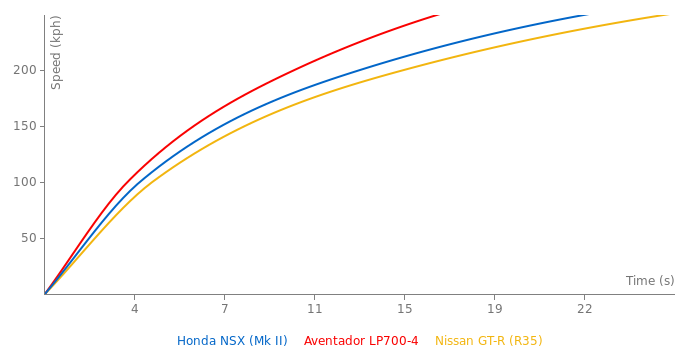 In my opinion the reason NSX failed because of it's performance, quality and price. In performance perspective it's great but not enough for a supercar. If you see the numbers 0-60 in 2.9 and 1/4 mile in 11 flat. Compared to the rivals It's okay to sit next to the GT-R and front of AMG GT C. But look at lap times, which is MK1 NSX born to do. MK2 is even slower than the AMG GT C around a typical racetrack. It's not a thumbs up for a $200K super car.

Interior is good enough but not like it's rivals. Using cheap plastics and look at that infotainment system. 15 year old GT-R has a better one than this. So it's clearly doesn't worth a $200K, which led it to sell only 2,908 units worldwide. If they removed the hybrid system which will reduce the weight, more powerful engine, better all wheel drive system will make it a beast. Hope the 3rd gen would be a car like the GT-R.

Honda NSX got SPANKED! It was inevitable.

(Hint>remember who supplied Red Bull Racing with engines for that Formula One Car!)

Japanese rumor reports says, during Honda's testing at Nürburgring, they did an unofficial lap time of 7:22 seconds. it's the best they've got from the car's maximum capabilities. When they were in development they actually planned to beat the GT-R around the Nürburgring. But 7:22 is not enough for that right? So they continued attempting lap times but ended up with their's NSX on fire (hope you guys can remember back in 2014). So Honda didn't want to spend anymore money on the NSX, quit the Nürburgring and announced NSX gonna debut in 2015. And I feel so bad for Honda

They will make type S

Imagine staging a win so hard, you make German car magazines almost look reputable. JJust needs a Japanese announcer and you almost got yourself a Time Attack from the 90s ;)

this peace of shot does 0-60 in 3.0 same as a lamborghini urus and that is a fake lambo

This car is way too underrated, Honda will probably stop producing it next year. 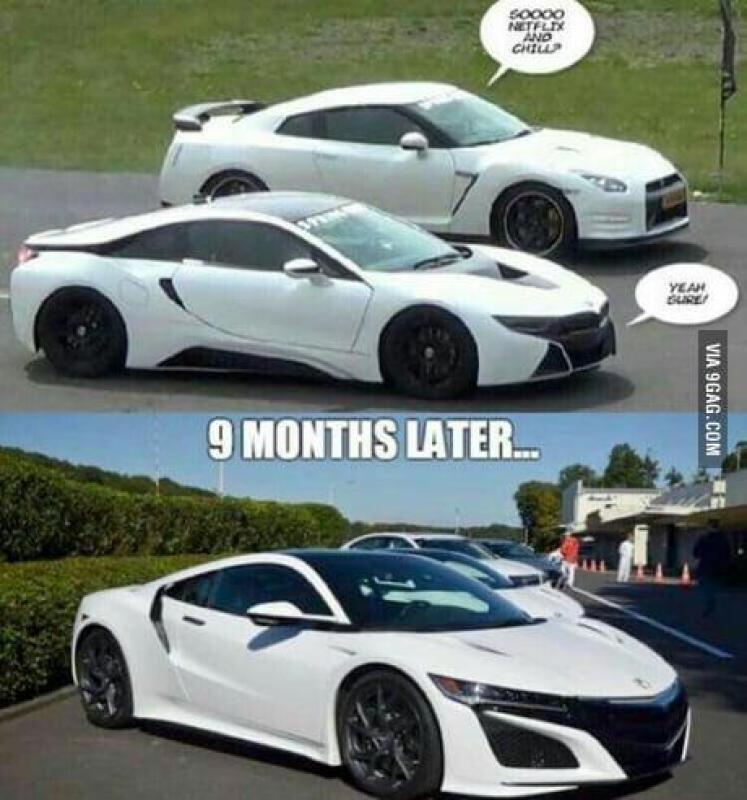 Honda/ acura said that no nsx type r will be built

Europeans wanted them to be built in Japan,so not selling too well.

Got behind the wheel of one of these the other day... it was surprisingly underwhelming for a car of that price.

Here’s a reminder that we almost had a V10 powered NSX.

The NSX Type R. I think it'll have no motors (for weight savings), a blueprinted and reinforced engine (forged pistons, etc.), higher redline (7500-8500 RPM), bigger turbos, intercooler sprayers and a power output around 600-650 hp. Upgraded transmission shift-times, and maybe even rear wheel steering. I think they'll replace the trunklid, hood, doors, and roof with carbon fiber stripped-down units. I think they'' give it carbon fiber race seats, and remove the infotainment system and sound system. They should also add an active spoiler & splitter and underfloor aerodynamics.

On the picture its an Acura NSX

This page says exactly 3.0 seconds for 0-60 but, for anyone who cares, Mat Watson on Carwow said he consistently got **under **3 seconds. He doesnt specify exactly how fast but it is in the 2 second range. Just throwing it out there for anyone who cares.

Hey Cosimo, at least it isn't built by BMW. 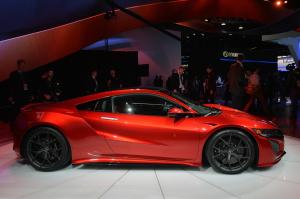 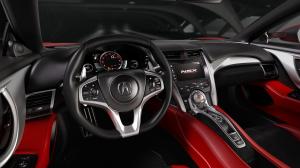 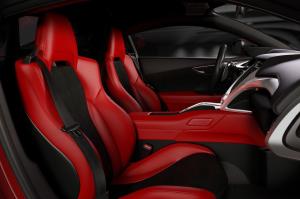 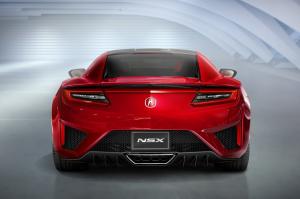 Silly bastard is a chicken lover AND obsessed with them? 2 alt accounts from ...

Shift its already there before you think you do and do BUT its also ...

Oh I'm acutely aware that these are calculations? But we have benchmarking and the ...

Please forgive my son, he hasn't been himself ever since Nadia cheated on him ...

Dont destroy my hopes for these cars and first of all these are just ...