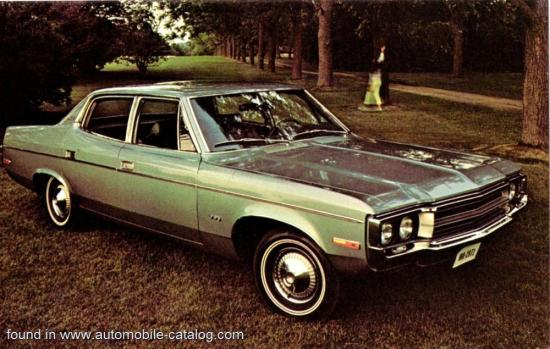 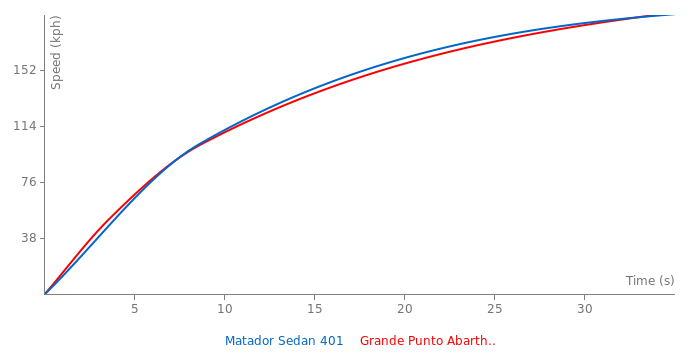 Deleted. Estimates will disappear whenever all estimates are refreshed.

.. A Sleeper is something that is fast and looks ordinary...This aint no sleeper, Hell few cars now adays even hold up to that Title.

First available in 1971 then again in 1972 and 1973. It claimed to be one of the fastest sedan in that year because it has Matador Machine's engine and specs. It's also used as Police Pursuit Vehicle from 1972 to 1974 but some of them still use it until mid 1980's. According to AMC, both sedan and PPV version can accelerate from 0-60 mph in 7 sec which comparable to 2006 Charger Police Car and can reach 125 mph in 43 sec while the car top speed is around 140 mph.

Just to push back on Mk IV zealots who actually may think they have ...

The above video, the one I used came out 22 hours ago, obviously completely ...

From a year ago And you even replied on it here

As i understand it the Nurb banned motorcycle record attempts for obvious safety reasons. ...

Not the 180MPH plus one mentioned? Also this video is only a few days ...

What's the point of comparing cars that are 20 years apart? ...