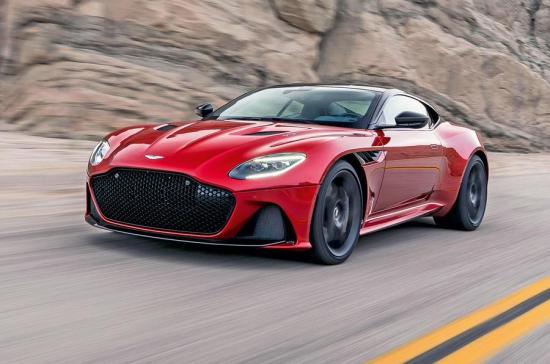 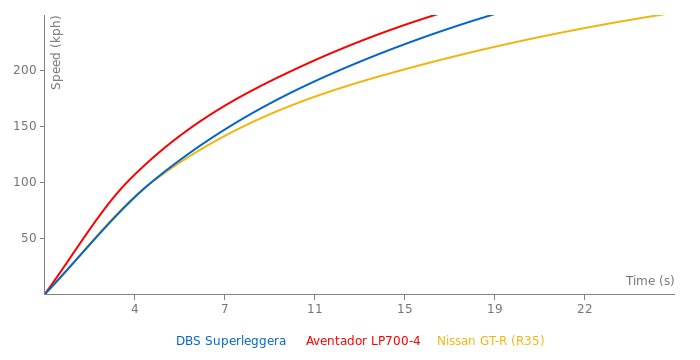 Even though there was a power increase, the DBS is actually a DOWNGRADE from the Vanquish. The Vanquish was a separate model from the DB9, whereas the DBS is a barely sexier DB11 AMR. If anything, the current DBS should have been positioned as the successor to the Virage.

The Vanquish used to compete (not in power, but in displacement) with likes of the Aventador LP700-4 and F12berlinetta. These were all luxurious masterpieces, with two of those three being grand tourers. They were basically the Bentley/Rolls-Royce of supercars.

The DBS (much smaller displacement with twin turbochargers) competes only with Huracán EVO LP640-4 (naturally aspirated, but same displacement and similar post-60mph acceleration numbers) and 911 Turbo S (either the 991.2 or 992.1 series).

So in spite of the DBS being a grand tourer, it is relatively a frat-boy, semi-track-toy machine which is almost similar to the Ferrari F8 Tributo and McLaren 720S in terms of fundamentalism (except, of course, the DBS retains the front-engine layout of the Vanquish).

Expect the DBS to soon be replaced by the mid-engine "Vanquish" which is (ooooh!) soon to be slotted between this exact car and the Valhalla. While the Valhalla competes with the SF90 Stradale, the new Vanquish will compete with the 296 GTB. Aston Martin has become officially more Ferrari than Bentley in terms of fundamentalism.

Aston Martin will soon take over McLaren as the next British equivalent to the iconic Ferrari brand.

It should be noted that while Aston DOES claim a 3.4 sprint to 100, that's not its actual acceleration time. It doesn't even do that with a rollout.

The problem is that Aston Martin has a reputation of using prepped dragstrips as a way of taking advantage of rear-wheel-drive owners (not as optimistic as Dodge, but still pretty liberal with its claims). Excluding the rollout, the Astons are always slower than claimed.

By the way, I'd like to point out— that 136mph trap speed is ABSOLUTE BULLSHIT. No way in ****ing hell is a bone-stock DBS going to trap that high in the ¼mile.

I don't trust those tests where the press/ringer car is the one being tested.

I mentioned those four cars because they are potential competitors to this car. If it was, indeed, trapping 136mph, then it would almost be on par with an 812 which traps 138-140 daily and actually reproduces those numbers. Even a 488 or a (Ford) GT can barely trap 135.

Contrary to popular belief from the Aston fanboys and paid Top Gear journalists, the Ferrari 812 Superfast is not the DBS's competitor. The DBS isn't even scared of that car. The 812 is what the Victor rivals, but the 812 needed the Competizione variant to do just that - and even that is a direct successor now to the "series-production" Superfast and GTS models.

When the DBS Superleggera was first released, it was to rival the GTC4Lusso that had the V12/AWD option. It was NEVER an 812 competitor, because if it was one then it would ALSO rival the Lamborghini Aventador and the McLaren 720S.

Better than plastic yank shit made by a nation of 330 million that's only just figured out how to make a car that can navigate corners. You also don't capitalise 'wanker', you wanker.

Kinda slow for the power it has. Might as well get an 812 for the price. Looks better too.

Taking into the driveline or transmissions losses Astons Martin claims are absolutely right on the money.

Which from a Mclaren "angle" is a shame! Ahaha!

*Dyno results near end of video.

the car is gorgeous aston.

This is to the DB11 AMR like what the M8 Competition is to the standard M8.

@fastestlaps, how come the acceleration from AutoTopNL haven't been added?

One of the most stunningly beautiful GT's ever manufactured. And a V12 too made by Aston Martin! :)

Funny how this is called "Superlaggera" when it weights more than a small SUV from couple decades ago.

This is not a Sport car is a GT luxury saloon with only two seats and very powerfull. It doesnt care the performance.

Please, remove all comments and block the users. Today this page only have bull shit information like a hostboy write all days. 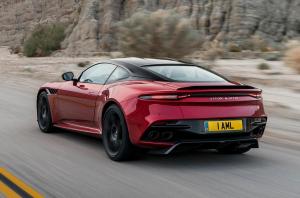 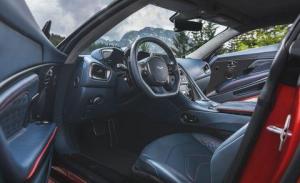 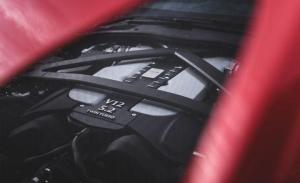 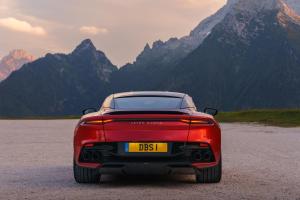 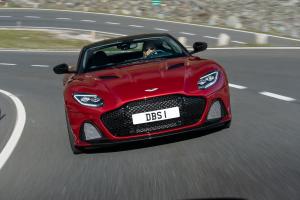 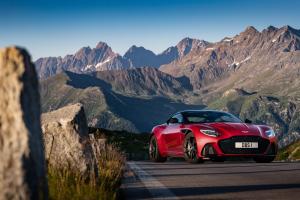 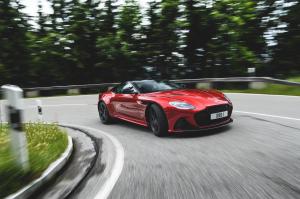