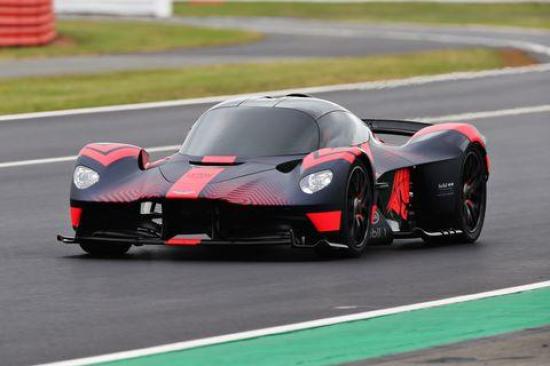 I mean I'm a little jealous AF! LOL! My guy PURCHASED both the Aston Martin Valkyrie variants including the AMR Pro! 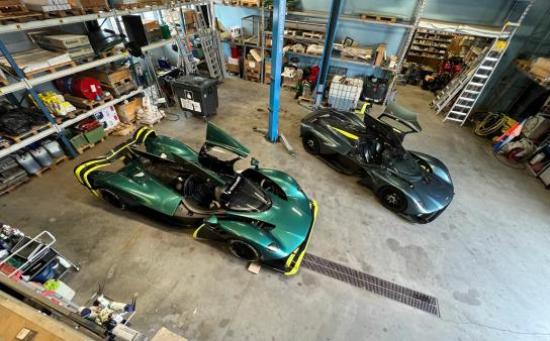 Quote>"The Aston Martin Valkyrie PRO is one of the wildest things on four wheels. It is almost difficult to describe how far you have gone with this car – which, by the way, is not legal to drive on normal roads.

This is a pure racing car – which can only be purchased by 40 very good customers of Aston Martin. More copies than that are not to be produced.

One of those who has managed to get his hands on a copy is the Norwegian Arne Fredly. He already has a completely unique car collection – but the Valkyrie AMR PRO is something very special. Even for him.

And soon you can also see this car with your own eyes.

The car on the left is the racing version of the Valkyrie: AMR PRO. On the right is the street-approved variant. The differences are significant – among other things, the weight is reduced, the ground pressure is approximately doubled, the track width is wider and the wheelbase is significantly longer on the AMR PRO model.

Two unique cars
Today the cars rolled into Nova Spektrum in Lillestrøm and Broom was in place. They were delivered by car, to be ready for the Oslo Motor Show, which opens its doors on Friday.

Together, these cars are worth around NOK 85 million. A completely beyond amount, of course. It is the track car – AMR PRO – that is the most expensive. It costs between NOK 55-60 million – and is therefore more expensive than any other new car available in Norway. Even a Bugatti Chiron that is for sale in Norway right now costs quite a bit less than that.

Arne Fredly has brought his two Valkyries to the Oslo Moto Show. This gives the public a unique opportunity to see the two cars together.

Top 5: This you need to know about the Aston Martin Valkyrie

Expensive
The cars have the same naturally aspirated V12 engine of 6.5 liters – developed by Cosworth.

In the street-approved version, you also have a hybrid system. There is an electric motor (160 horsepower) and a battery in place – and it is actually the electric motor that takes care of reverse and starting."

McLaren! Write this down!🙂

Notes from the technical presentation plus a technical guy with a laptop! LOL! 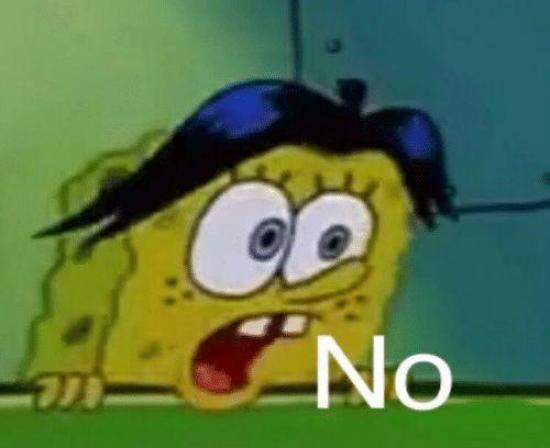 Ex British Formula One driver David Coulthard driving his OWN Aston Martin Valkyrie in Monaco!! He has also driven a pre production prototype Mercedes AMG One and I would Love to hear his thoughts in comparison! I don't think anyone else has!

I'm not sure about the colour either, TypeF173.
But I'm no fan of the engine's noise.
However that's just me.

The clip below is from this video

Recently heard from a friend that one of the Valkyrie's in the Netherlands was officially registered, and this is interesting for one reason. Looking up the plate tells you that the Valkyrie weighs 1335 KG or 2943.171 lbs; this means that Aston Martin was 335 KG off their targeted weight.

The car has been designed with a minimum of compromises and is aimed primarily at track-day applications, but Horner said the closed-roof vehicle – rendered here by Autocar using a silhouette sketch supplied by the firm – could be made road legal should owners wish to convert them to meet local traffic regulations.

A limited production run of 50 units, built at the rate of 15 per year, is planned. Most of them are already spoken for."

Will the production cars stay in one piece without breaking down the first week and we can call it a new record for Aston ?

Valkyrie AMR pro onboard at Laguna Seca
2 people in the car
Did around 1:19 as I counted but other sources say it got down to 1:18s and even 1:17s

Adrian newey is the greatest designer of all time 👍

I don't understand why Aston Martin isn't doing any lap times with this car. They've been struggling financially for quite awhile. I guarantee if they set ridiculous lap times with the Valkyrie and destroy the competition it'll make sales absolutely skyrocket like it did with the holy trinity and Lamborghini

New recall campaign also launched and the cars are sitting without being touched or fixed.

They are selling you engine sound for $3Million .

This POS will not be anything like the holy trinity and its design is very mundane.

So nothing as yet in terms of confirmation regards any official kerb weight ratings but after looking at old(er) press materials and speaking to other Astonisti based on these figures and benchmarking, the figure is in the region of 1200KG for the Aston Martin Valkyrie hard top.

It's possible that it could go lower but I doubt it. It's more likely just a little above that figure stated above.

I'll compare them to other forthcoming hybridity electrical assisted hypercars as and when the formation of the next Holy Trinity comes out.

But I think it's safe to say until the ORIGINAL Holy Trinity release their next generation flagships, atleast on that specific and particular metric, she's possibly going to be on top, for a VERY longtime when comparing HYBRID hypercars like for like.

Aston martin is claiming they’re rolling out 3 a week. Seems more like 1/2 every other week considering only 9-10 customer cars have been delivered so far

Just what the FK is going on? If that's REALLY Lawrence Strolls "plan" for Aston Martin research and development then, he's endangering an already tenuous situation?

Quote>"Moers was apparently in talks to develop a German tech base for Aston Martin, moving R&D out of the Gaydon facility and strengthening ties with company stakeholder Mercedes-Benz. According to reports from Car Magazine, Stroll is more interested in setting the R&D in ITALY to give the Brit brand a bit more flair. It is also rumored that the replacement CEO will be former Ferrari CEO Amedo Felisa, but we’ll have to wait and see on that one."

First McLaren and now Aston Martin? Woking and Gaydon? Those FERRARI Gentleman are getting everywhere? Thoughts? Me? I've NO problem whatsoever with it, as long as the job gets done! Shaking my head! 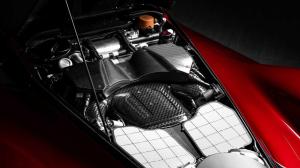 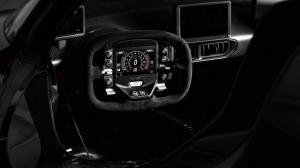 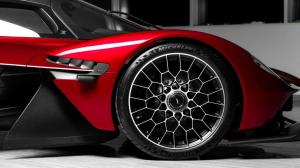 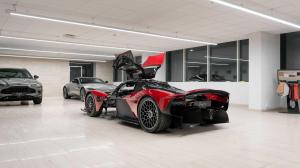 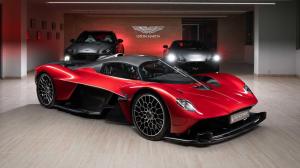 Proof please and dont give me articles about where its claimed not by SSC ...

I think you mean Sauber-Mercedes C9? The conversation is about something ...