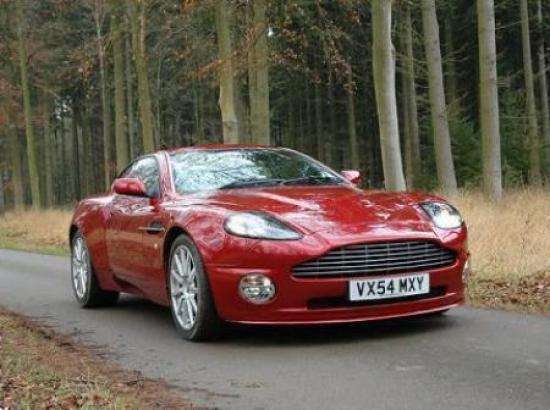 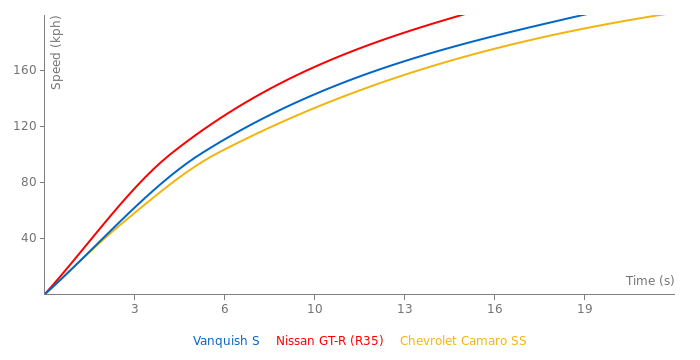 Hey Adam crawl back under the rock you came from.

Not only is the vanquish a lighting fast (I\'ve driven it) but it is extremely luxurious.

It could have a little more power but power isn\'t everything, if you think in power pro money you must either be a vulgar american or just a 12 year old.

The E46 M3 CLS is a great car but it\'s in another league. The Bentley is nice though.
And comparing an vanquish with a 911 are you crazy?
You could do that for a vulgar DBS but not for a DB7 or a vanquish.

Those are the stats for the Vanquish's Non S Model.

how is the vanquish s slower than the v12 vanquish listed here?

Bac Mono plus AutopNL plus Autobahn=