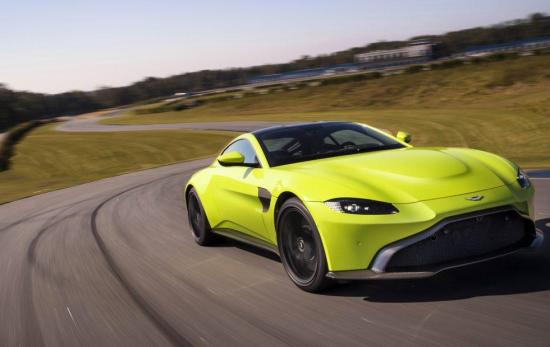 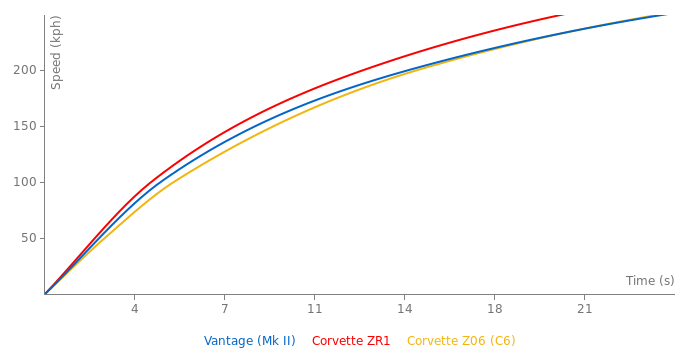 The Aston Martin Vantage is not like most other two-seaters or mini-2+2s. Its dynamics and front legroom are very much comparable to that of other high-performance grand tourers like a Chevy Camaro SS 1LE, a Ford Mustang GT Performance Pack Level 2, and a BMW M4 CS.

It's a much nicer car inside than a Chevy Corvette, a Porsche 911, and an Audi R8 as well. It's essentially a reskinned Aston Martin DB11 cut by 10%, but the legroom remains pretty much the same. It's the car you want to get if a Mercedes-AMG GT doesn't fit you well enough, and a Mercedes-AMG C63 S is just too bland for your taste.

The interior is, needless to say, very gentleman-like! 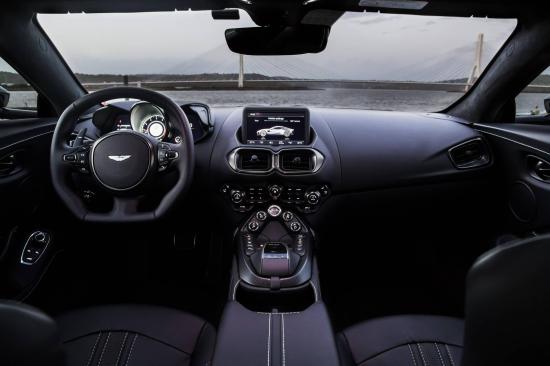 in the us these have depreciated so much you can get one for 100k!

They LEAKED the actual production version pictures HOURS ago! LOL!😂

ONE hour from Aston Martin with change the rotational trajectory of the automotive World! I have MASSIVELY high hopes for the Vantage V12. I shouldn't but it is what it is. It's an Aston Martin. Yes ofcourse I Love the other brands,~ who DOESN'T? But Aston Martin are 007 LOL! With Lotus, a little.

Anyway we'll see, I'm expecting some of that FIA World Championship winning (ex) magic dust to rub off on her!

*In a GOOD way she looks NASTY!😲

Performance INCREASES from Vantage V8 to RS V12 Vantage, i.e. specifically HOW much quicker the V12 will be in contrast to the standard specifications V8!

Just a very QUICK off the cuff mash up.

Aston Martin Vantage V12 is close to reveal! I'm REALLY looking forwards to it! Probably (for me individually) one of the most important production cars of the year! But Aston that hp number needs to start with a 7XX!

I like Germans, and particularly Ralph Illenberger. My kind of guy, an engineer, KNOWS his numbers and is completely bullshit free.

Quote>"Moers also brought in Ralph Illenberger, head of engine development at AMG and a 16-year veteran of the company, to lead Aston Martin powertrain development. Now Aston Martin has the guy who knows AMG engines better than anyone else doing in-house tuning of the AMG V-8.

Ultimately, in the DBX707, the changes to this engine are fairly small. Aston adds ball-bearing turbochargers, similar to those used in the Mercedes-AMG GT 63 S, and bespoke engine management software, plus some fine-tuning of the intake and exhaust. In the GT 63 S, the V-8 makes 630 hp and 664 lb-ft of torque—in the DBX707, the torque figure is basically identical, but Aston's changes add 67 hp.

Right out of the box, this engine can handle a ton of horsepower—a source at Mercedes once told me that AMG's 4.0-liter V-8 is essentially two of the older M133 four-cylinder engines joined together. In the previous CLA 45, the M133 made 375 hp, meaning the V-8 is theoretically capable of at least 750 hp. So far, the most powerful version of this engine is the flat-plane-crankshaft variant making 720 horsepower in the Mercedes-AMG GT Black Series. Moers says the engine is capable of even more, and under Illenberger’s direction, the powerplant will be further massaged by Aston Martin (and assembled in-house) for the upcoming mid-engine Valhalla hypercar and Ferrari F8-fighting Vanquish."

The Aston Martin Vanquish is far too many years away. But still a 750hp V8 version of THAT car would be to literally die for. By the time it's here I'm certain that number, without hybridity will start with an 8XX for its power rating.

Now smash the power rating of the V12 too, LOL!

"Base" Aston Martin Vantage 2018 0-300km/h after MUCH detailed work and benchmarking is calculated at 39 seconds.

I never take accelerationtimes.com serious at all.
There is definitely something wrong with the 0-90, 0-100 and the 0-110 times of the Aston Martin Vantage Coupe.

I mean I guess it's only TEN point FOUR seconds off? Still whatever they have their uses. But that amount is too much. They need to sort it.

It's funny how I mentioned the Nurburgring in my last comment! They put the current World Championship winning car the Vantage GT3 around! Oo

7:43.92 at the Nurburguring? Can you FEEL that productions record POWER! Hahaha!

would you have that or a ferrari roma?

coolest car ever i think

Interesting times it made, 3.4s is very fast, Same with the 0-100mph, Its trap speed isnt that high though, And it drops off considerably at 150mph, By then its stats are no better then a ATS-V, Im also somewhat surprised by its weight, But then again not really, And a base price of 154k? Times sure are different. Still wouldnt call this thing anywhere near a beauty, But it is growing on me.

I expected more from this performance wise. But the Review of the car sounds great. 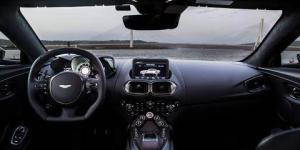 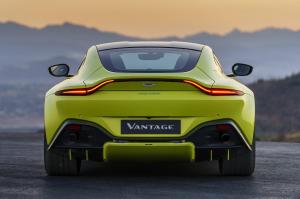